Is Bitcoin Cash Taking Over? 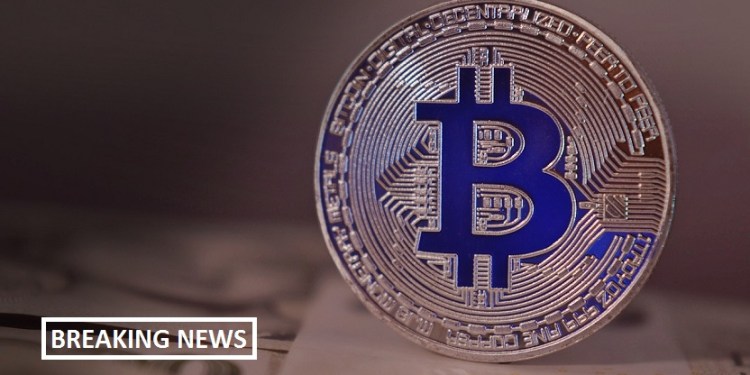 Bitcoin Cash is on an epic run that could crack the very foundation of the crypto world.

An estimated 107,000 Bitcoin transactions were reportedly frozen today, as money moved away from legacy chain in big numbers. Bitcoin’s average transaction fees have also spiked to more than $8 at BitcoinInfoCharts.

According to Crypto Answers:

“In the wake of SegWit2x’s indefinite delay, Bitcoin Cash has rallied violently enough to distort the Bitcoin continuum. Repercussions have been swift and inebriating. For the first time since its inception Bitcoin’s dominance is threatened, causing a precipitous, continued correction in its price.”

In another sign of the massive shift that may be underway, the crypto exchange Binance just added Bitcoin Cash trading pairs: BCC/USDT, BCC/ETH and BCC/BNB.

Influential power players like Bitcoin entrepreneur Roger Ver and Bitmain co-founder Jihan Wu, along with other Chinese miners, appear to be playing a major role in the rise of Bitcoin Cash. Yet the adoption of Bitcoin Cash as a key denominator on various exchanges, and increasing integration as a currency on more e-commerce platforms, could affirm its rising stature.

Bitcoin is still the biggest brand in all of crypto, and that is not to be underestimated. New adopters, die-hards, and savvy traders who have always found value in Bitcoin won’t be going away any time soon.

The notion that another coin could soon overtake the King of Crypto still seems far-fetched, but there’s no denying the concerns brewing around Bitcoin.