How Will Capitalism Try to Game the Blockchain? 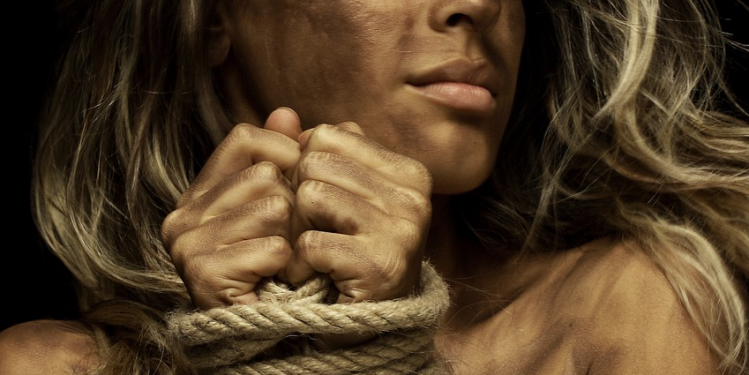 For decades the American financial system was stable and safe. But then something changed. The financial industry turned its back on society, corrupted our political system and plunged the world economy into crisis. At enormous cost, we’ve avoided disaster and are recovering. But the men and institutions that caused the crisis are still in power and that needs to change. They will tell us that we need them and that what they do is too complicated for us to understand. They will tell us it won’t happen again. They will spend billions fighting reform. It won’t be easy. But some things are worth fighting for. – Inside Job (2010), narrator

As crypto traders await CME’s foray into the world of bitcoin futures by the second week of December, NASDAQ is gearing up with its own initiative that will wrap the new crypto economy in stinky old clothes.

The New York-based exchange operator has teamed up with Reality Shares, an investment marketplace, to launch an index that tracks “the growth and development of leading global companies creating and implementing blockchain solutions.” The goal: to make a fund that makes money on cryptocurrencies.

While JPMorgan CEO Jamie Dimon and his Wall Street followers may bristle at Bitcoin, the blockchain’s undisputed king, they’ll still inject a potent institutional layer, like a lion’s musk.

All the usual fiat instruments and terms should start sounding very familiar as they sweep across the digital currency landscape:

Racing to the treasure chest are a growing number of hedge funds. They represent institutional money that is “finally coming around to accepting bitcoin and other digital assets as a viable asset class with very high returns potential for its investors.” Players in the field are NextBlock Global, AlphaBit Fund, Brian Kelly Capital Management, Crypto Assets Fund, Polychain Capital, and MetaStable Capital.

Since cryptocurrenices are responsible for a burgeoning and highly disruptive economy that includes the unbanked, reaches the Internet of Things and has the power to shake financial systems to their core, we’ll continue to see institutional players take their positions. And not let go.