Bitcoin Glory and Why the Zimbabwe Effect Matters 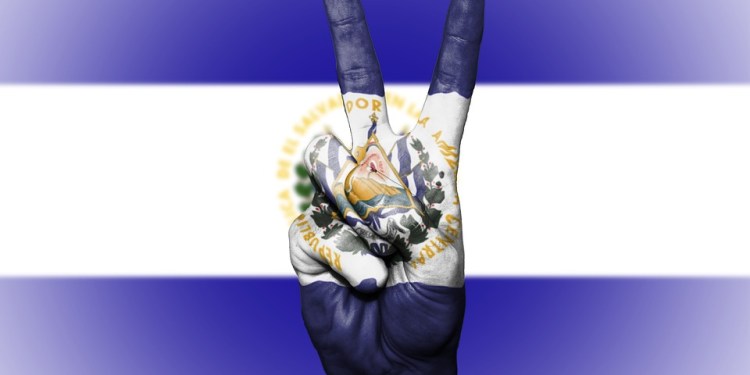 In the aftermath of Zimbabwe’s armed forces taking control on Tuesday, placing the Mugabe family under detention and seizing power, Bitcoin has surged to $13,499, nearly double its cost in the US.

Economically, Zimbabwe is post-apocalyptic. Economists speculate that inflation is now at 50% per month. Cash is scarce; bank lines are long; imported goods are drying up.

Meanwhile, across the pond, the Western world flings around the term “Ponzi scheme”, a heavy-handed way for bankers to brand Bitcoin, relegating the expensive cryptocurrency to the shady underworld of the Darkweb with its ex-cons, drugs, and guns. After all, wealthy economies can afford to claim that true value of Bitcoin is for degenerates only, because it is the wealthy economies whose fiat produces solvency. US dollars, euros, and yen can serve the people by behaving the way money was designed to behave — as a verifiable record of payment for goods and services.

But in the absence of a functional fiat, the tale of Zimbabwe manages to cast Bitcoin in its most glorious light.

When Harare’s only road out of a military crisis and mass poverty involves the long diplomatic road to cuddles and hugs with the IMF and the World Bank, citizens seek immediate alternatives that provide some stability for day to day living. Bitcoin is the winner here. Its “volatile swings” are tame in a country where uncertainty and hyperinflation have caused the locals to stuff suitcases to the brim with Zimbabwean dollars to buy basic groceries.

As long as job loss climbs and civil unrest spikes, more countries will stand alongside Zimbabwe and Venezuela to top the Misery Index of unemployment and inflation. And while the world’s eight richest billionaires store $426 billion or the equivalent wealth of 3.6 billion people, crypocurrencies will be valued as more than a mere ponzi scheme. They’re a store of value as well as a means to access money that functions, crossing borders into depressed economies where citizens are looking for a financial way out.

Credit Suisse’s 2017 Global Wealth Report shows that the US, and not Zimbabwe, leads in wealth creation with the most millionaires as it continues its “remarkable unbroken spell of gains after the financial crisis.” Mirror, mirror on the wall, who loves their status quo wealth system all the more?

Bitcoin’s infamous moniker “ponzi scheme” is de rigueur for wealth accumulation apologists who ignore how such monumental fiat wealth is created, how it rises to the top, and how poor people sink to the bottom. The smear upholds the status quo, but the status quo will be broken. While Bitcoin adoption may be limited due to scalability, blockchain technologies are unleashing smart contract solutions for fast and effective payment systems to reduce banking fees and other third-party transaction fees that have saddled communities and individuals with insoluble debts. For far too long.