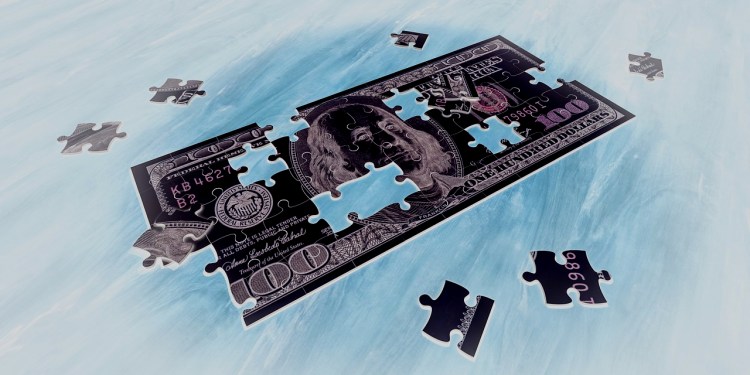 The IRS continues to probe Coinbase, demanding the names and records of account holders who may have neglected to declare capital gains. But in this brave new world of digital currency and tamper-proof ledgers that we can trust, do we really need the IRS to bust in, Al Capone style, surrounding Coinbase with guns drawn? Or is there a way to handle this peacefully?

If the core goal of crypto traders is to never pay the IRS another nickel, ever again, then it’s Game Over. We can expect privacy coins like Monero and Zcash to flourish, as Coinbase and its Bitcoiners, with their transparent transactions, get left in the dust, caught up in audits.

If traders accept that capital gains are worth paying, we can expect the blockchain to facilitate it. Experimentation in China is underway.

Meanwhile, the IRS is trying to figure out how to tax Bitcoin Cash when it got bestowed upon Bitcoin holders in August, following a fork. Their gripe: Bitcoin Cash is income, even though you never asked for it, or cashed out once you got it. For Coinbase customers, the 2017 tax complications get extra sticky since Coinbase plans to air drop the free Bitcoin Cash to eligible account holders in January 2018.

The IRS doesn’t know how to handle that situation either. Are the air drops (free Bitcoin Cash coins) taxable events or not? And for which year, 2017 or 2018? If yes, what is the value?

Many bitcoin owners likely think they can pay the taxman based on the value of their Bitcoin Cash when they sell it, but that may not be the case.

According to Elizabeth Crouse [legal expert on digital currency], what likely matters for tax purposes is when they receive it. As such, the relevant moment may be the day Bitcoin Cash was created in August. If that’s the case, there is an argument that the value is zero (if you consider the very moment of its inception), but the answer could also be “hundreds of dollars” based on its value in the market that same day. — Why Bitcoin Splits Are Both a Cash Windfall and a Tax Nightmare, Fortune

Unable to give any clear directives, the IRS dangles the threat of penalties and fines over any account holder who can’t read their crystal ball and subsequently report and make payments according to their future regulations on cryptocurrencies.

Best practice: Stay informed and be prepared by the end of the year, in the event that the IRS issues a revised version of their murky Crypto Tax Guidelines from 2014.