The New Freedom: Bitcoin, Blockchainiacs, and the Alternate Universe 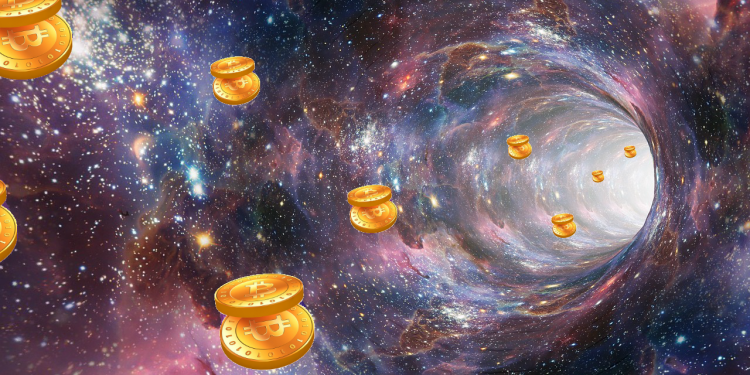 Bitcoin is marching toward $8,000. It could plunge tomorrow. But if anyone is willing to bet on a permanent derailment, they may be missing the golden ideology fueling the boom. Bitcoiners and their millennial brethren want a revolution, and they’re willing to put their fiat where their convictions are. To disavow Bitcoin is to let the JPMorgans of the world win. It would be a complete capitulation to traditionalist views that egregiously support wealth accumulation for billionaires with a side of corporate control and centralization.

In the alternate universe, the blockchain devours banks and credit cards, and smashes the concept of authoritarian ownership of people via workdays, cubicles, and 6-month reviews.

In the alternate universe, new types of groups form where peers (aka strangers) experience the benefit of smart contracts and transactions that reduce the amount of time it takes to build trust. If trust can become more instantaneous, the corporation will cease to be the primary organizer for trusted alliances, and society can start burping up the indigestion of work-related stress and unendurable commutes. It can cleanse and reinvent itself.

The concept of Bitcoin and the blockchain pairs perfectly with the concept of the gig economy, where bosses who dictate every square inch of your day are as revolting as prison guards. Younger Americans are reinventing freedom. It’s not enough to shout “Down with the banks! No more credit card debt!” The reinvention is about one’s personal time and space.