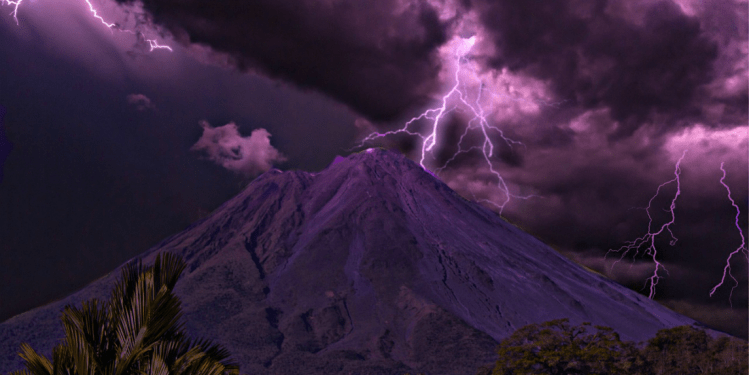 Power Ledger has announced a new multi-million dollar partnership with the Australian government to test how cities can integrate the blockchain with energy and water systems.

Australia will provide $2.57 million for a trial run in the city of Fremantle. In addition, $5.68 million will be funded through Curtin University, Murdoch University, Curtin Institute of Computation, LandCorp, CSIRO/Data61, CISCO and Power Ledger.

Here’s how the test will work, according to Power Ledger:

Onsite energy generation at water treatment systems will also circumvent the need for costly distribution overhauls, as they are due for a $3 million upgrade to increase capacity. The project will provide the community with financial and service sustainability while still engaging the private sector.”

Power Ledger says its will supply the transactional blockchain trading system for the renewable assets and the ownership model for the community owned battery.

The project is set to begin in about two months and will last for approximately two years.