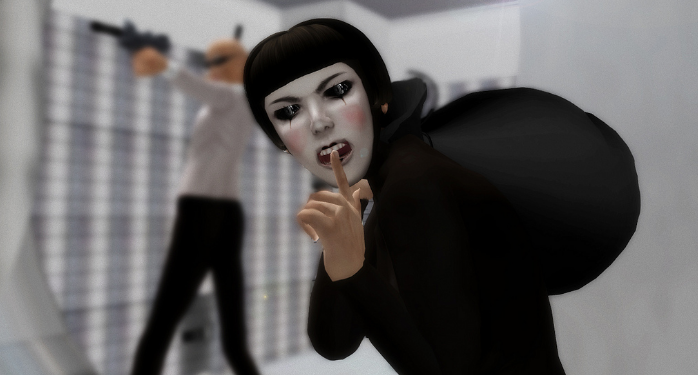 Recent ICO success story Confido has vaporized its web presence amid accusations that the coin was all one big scam.

This all started with an announcement from the team last night that the company ran into some legal trouble and planned to place the Confido project on hold until further notice.

After raising nearly $400,000 in its ICO, the price of the smart contract coin plunged on Coinmarketcap, and now many question whether the team members are real or just fake names and images used to trick investors.

This appears to be yet another cautionary tale highlighting just how wild the cryptocurrency market is, and why it’s so important to do your own research before you start trading.