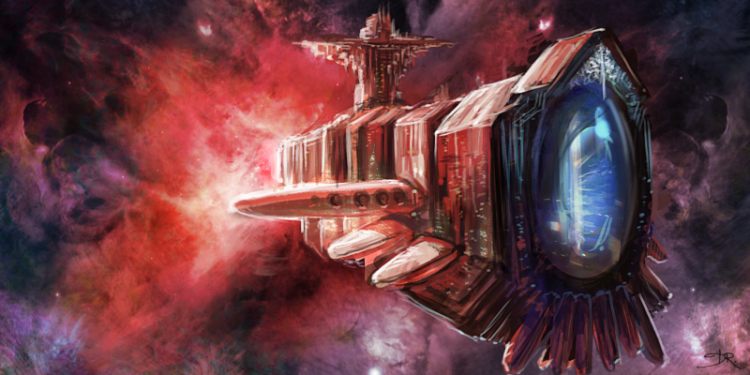 Bitcoin is riding high, but grumblings about its limitations persist.

Here’s a list of challenges that keep trying to take a bite out of Bitcoin.

1. Exchange insolvency. Given the latest issues with Bitfinex withdrawals, another MtGox multi-million dollar disaster is not implausible for other exchanges.

2. Business bank account freezes. From China to Singapore to Hong Kong, bitcoin businesses have been hit with ice, grinding their fintech dreams to a halt. Crypto resurrection, in some cases, means leaving Asia to establish foreign banking relationships and open new accounts across the pond.

3. High fees. You still don’t want to buy pizza with your bitcoin, unless you want to pay double the price of the slice. With a Bitcoin debit card you’ll pay fees that are higher than at your bank.

4. Slow or stuck transactions. We’ve watched live unconfirmed transactions spike to 170K at times. That means long lines at your digitial currency exchange as you try to trade your bitcoin for altcoins or fiat. Wait, wait, wait …

5. Mass adoption. Bitcoin needs a game-changer, a payment platform that will put it into the hands of non-cryptomaniacs, those average consumers who just want to buy groceries. It got a leg up from Square last week, but after years as a currency with limited use, bitcoin still has a widespread perception that it may be best as a store of value.

6. Swinging miners. Every 2016 blocks, the difficulty rate of the bitcoin network changes. This fluctation affects the rate at which miners make their profits. If Bitcoin experiences another surge in unconfirmed transactions, miners will jump ship to Bitcoin Cash.

7. Chinese rumors. China keeps the rest of the crypto world on its toes. Whether it’s shutting now ICOs or threatening to shut down Bitcoin mining operations, or pulling the plug on crpto exchanges, it destabilizes the entire market.

8. Scalability. The main source of the civil war is Bitcoin’s technical limitations. Enter Blockstream: the company whose task it is to make Bitcoin’s system more robust, by whatever means necessary, even if it means a departure from Satoshi Nakamoto’s original vision of bitcoin’s peer-to-peer network. Blockstream’s push for the Lightning Network creates an ideological schism in the digital currency because it subverts peer-to-peer on-chain transactions to centralized chains (payment channels).

9. World bankers. The banking elite just won’t quit. Tulips and all, bankers will issue more gut punches echoing the sentiments of Jamie Dimon, CEO of JPMorgan, who called Bitcoin a fraud (while JPMorgan faces its own charges of fraud in Switzerland in a narrowly reported story). Their institutional dollars will remain on the sidelines, curtailing Bitcoin’s market cap, until the dark triad of Ponzi-Fraud-Criminals really starts to dissipate.

10. The Bubble. Whether or not it’s true, cries of “the bubble will burst” have a deafening ring of truth.

“A bubble is an economic cycle characterized by rapid escalation of asset prices followed by a contraction. It is created by a surge in asset prices unwarranted by the fundamentals (revenue, earnings, assets) of the asset and driven by exuberant market behavior. When no more investors are willing to buy at the elevated price, a massive selloff occurs, causing the bubble to deflate.”
– Investopedia