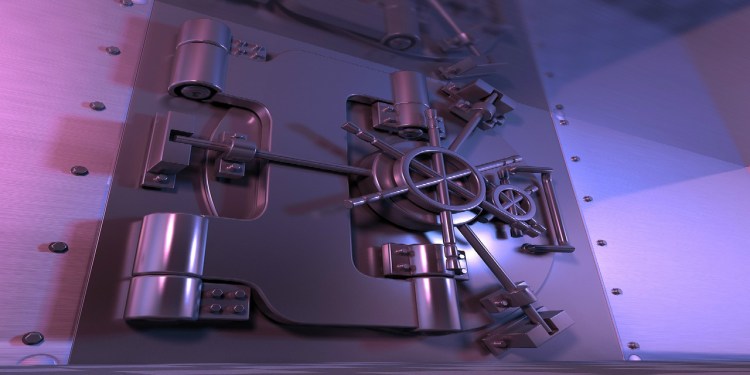 Redditors are reporting serious issues with withdrawing money and coins from cryptocurrency exchange Bitfinex. They’re also warning that any exchange using Tether to peg coins to dollars and euros may be insolvent. 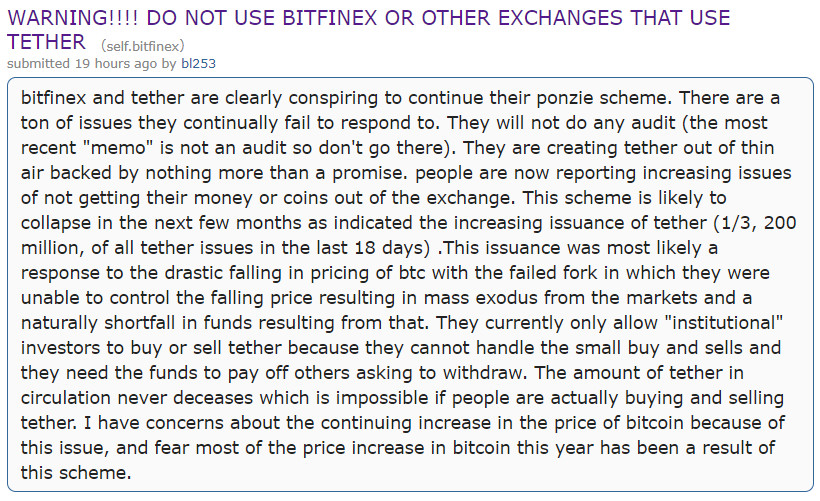 The alarm bells are also going off on Twitter, with some users calling Bitfinex the new MtGox.

Bitfinex is the next MtGox. People are starting to scream about it in droves. It’s becoming a big problem. This is exactly how the MtGox crash began and then poof. It was gone along with millions in user funds https://t.co/oIsUrJkGVy

In response, Bitfinex posted a Tweet reassuring customers not to worry about its solvency. The company claims a coordinated conspiracy to disrupt the market is underway, and promises to release a formal statement in the near future.

Bitfinex is solvent and both fiat and crypto withdrawals are functioning as normal. We are seeing increasing FUD which we believe is a co-ordinated attack to create a market disrupting event 1/2

Always ask for evidence before drawing conclusions. We are grateful to those who have defended against these reckless allegations. A formal announcement is forthcoming. 2/2