Mining Crypto to Get People Out of Jail 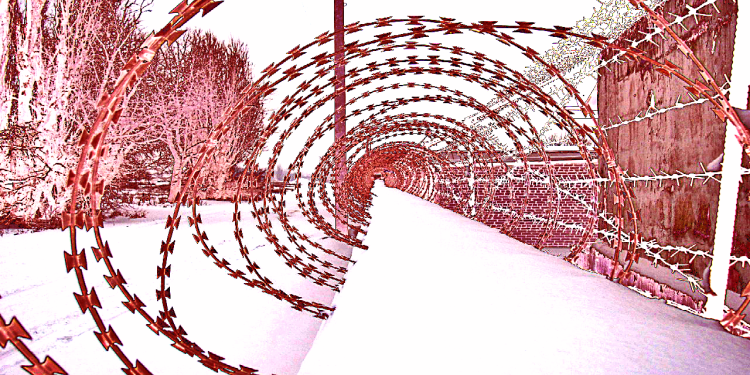 A new initiative allows you to mine Monero to help people who can’t afford to post bail.

The project is called Bail Bloc, and it’s based on a partnership between the Bronx Freedom Fund and The New Inquiry.

Bail is designed to keep bad guys off the street, but according to The Atlantic, “America’s money-bail system mostly traps low-level offenders who can’t afford their freedom while awaiting trial.” Bail Bloc is designed to help fix that.