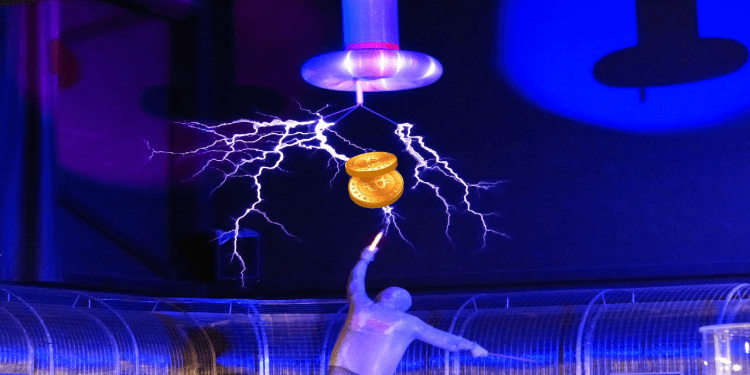 The amount of power it takes to mine Bitcoin is out of control.

New numbers from Power Compare show Bitcoin mining will consume all of the world’s electricity by February 2020 if it keeps increasing at this rate.

Here are some more amazing numbers from the report: