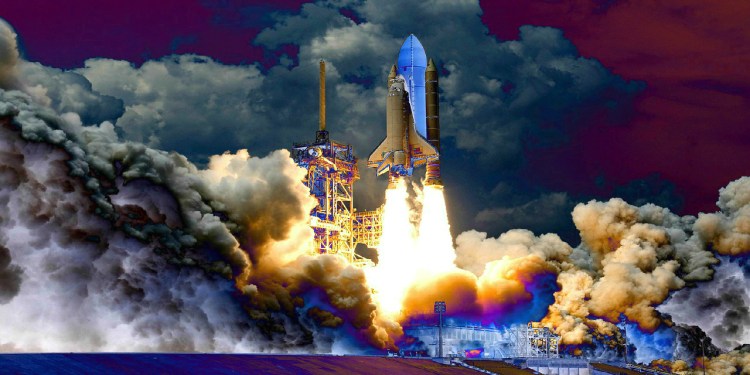 Is Bitcoin Cash about to catch another epic run above $2,000 and way beyond?

New technical analysis from Nicola Duke points to the possibility that the Bitcoin rival could spike from its current levels and reach up to $2,073 or $2,399. If those numbers are met, the relatively young coin could move forward to new highs around $3,328 and $4,002.

Nicola Duke is careful to point out that “this is by no means guaranteed.”

Bitcoin Cash has been on an epic run in recent weeks after sitting at $330 on Coinmarketcap as recently as October 28th.