Is Bitcoin an Outlier? 12 Asset Bubbles That Burst 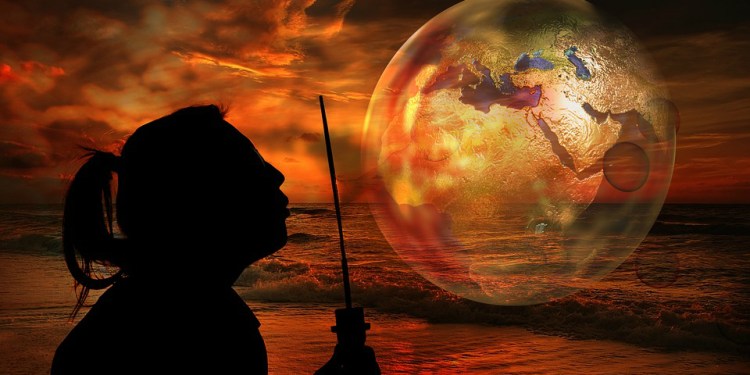 Recent discussions about tulips and mania always seem to revolve around Bitcoin. New investors have a difficult job ahead – a constant need to whip out your fully charged BS meter to determine whether or not a pro-Bitcoiner is secretly suffering from delusions of grandeur, or if an anti-Bitcoiner is quietly battling severe depression that makes everything look like crap.

Does history tells us anything?

Bitcoin is presumed to be a bubble primarily because we have not seen any other asset class move on such an enormous trajectory since the Dutch Tulips back in the 1600s, nearly 395 years ago. Contract prices for very desirable tulip bulbs topped local laborers’ annual incomes by a factor of 10, reaching outlandish levels before they tanked in February 1637.

Since the Dutch tulips were not tied to housing, food, water or the monetary system, their precipitous fall had no great fiscal impact. But Tulip mania provides an interesting lens for assessing Bitcoin in the context of social expectations. Charlie Bilello’s Twitter polls about the perception of Bitcoin and its price reveal tremendous optimism, with the majority of respondents predicting Bitcoin’s climb.

At the core of asset bubbles is overvaluation. What distinguishes the leading cryptocurrency from flowers is its underlying blockchain technology and the evolution of the global financial industry. If Bitcoin is the base of the revolution, it has value that is not merely intrinsic or fashionable. If it gets replaced by superior technology, it may prove to be a dinosaur as opposed to a bubble. But if it prevails and its technology keeps it as the center of our growing blockchain technology, it may go up, up, and away.