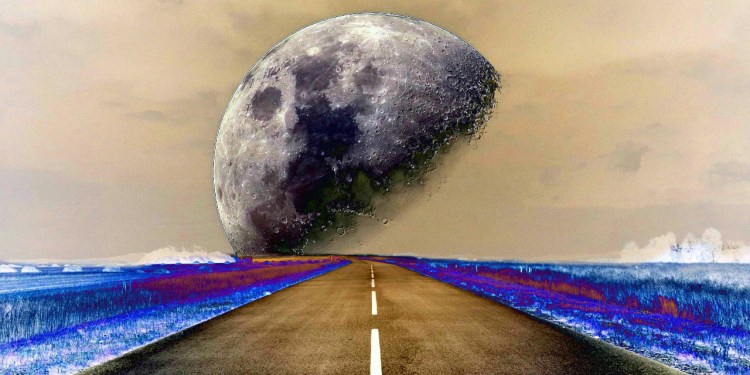 The market for digital currency just shattered the $300 billion ceiling. The meteoric rise is happening at light speed. Total market cap was at $200 billion less than a month ago, according to Coinmarketcap.

Previously the market grew from $100 billion to $200 billion over a five-month period.

Bitcoin continues to lead the charge, after topping $10,000 on Korean exchanges. Ethereum is also touching all-time highs, after hitting $485 on Sunday night.