Coinbase Bends in Defeat as the IRS Eyes More Regulations 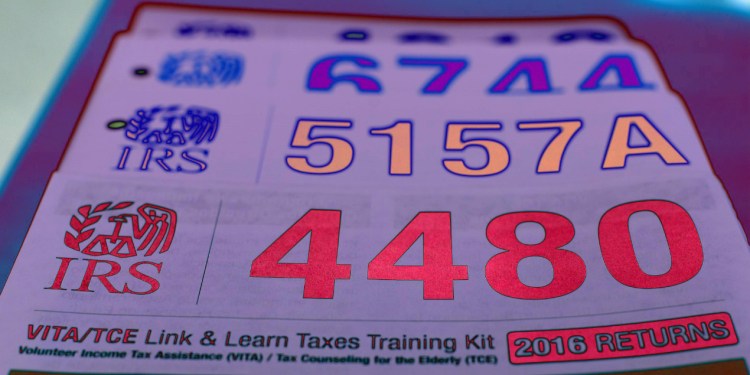 Targeting non-compliant Bitcoin holders and traders, the Internal Revenue Service just scored a victory against Coinbase. The world’s largest crypto exchange adds approximately 100,000 new users each week, and it will now have to turn over the account information of 14,000 customers, following Tuesday’s ruling of the San Francisco district court.

Coinbase must cough up names, addresses, taxpayer identification numbers and dates of birth of its customers, along with transaction logs, correspondence and taxpayer identities for customers engaged in trades of $20,000 or more from 2013 to 2015. The Coinbase ruling was just the first victory in a string of anticipated regulations.

The current IRS guidelines, although less than clear, remain in effect. If you invest in a coin and cash out for a profit in US dollars, you owe the IRS. As for holding your funds in foreign accounts, there’s little clarity.

To meet the Section 1031 rules for like-kind exchanges, swaps must be reported.

But the debate about cryptocurrency swaps is on the chopping block. Both the House tax bill and the Senate tax bill propose to restrict 1031 exchanges to real estate only, which would clear the way for the IRS to tax any crypto-to-crypto trades, such as Bitcoin-to-ether or Ripple-to-Litecoin.