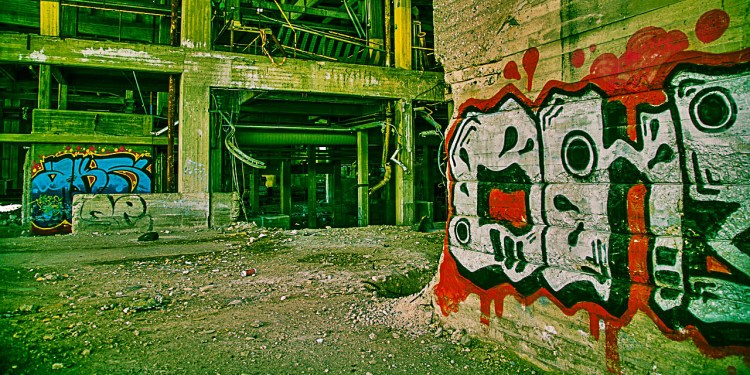 The Prime Minister of South Korea says Bitcoin and cryptocurrencies are causing serious psychological damage to the next generation.

His ominous warning was translated by CNBC:

“Young Koreans including students are jumping in to make quick money and virtual currencies are used in illegal activities like drug dealing or multi-level marketing for frauds… this can lead to serious distortion or social pathological phenomena, if left unaddressed.”

The South Korean leader is calling on the government to investigate his concerns.

The country is reportedly close to releasing rough drafts on its plans for tighter cryptocurrency regulation. South Korea accounts for about 18% of global market activity.