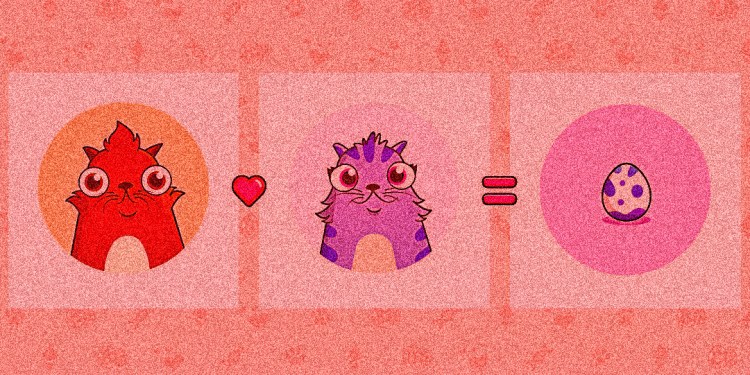 The game allows you to buy cartoon kittens and breed them on the Ethereum blockchain.

It’s the first smash hit app powered by Ethereum. The problem is, the game already accounts for more than 10% of all transactions on the Ethereum blockchain, and is triggering far slower transaction times.

Digital cats are being bought and sold. The average cat is going for about $100. Nearly $4 million has already been spent on the hot new game, which is the first ever released on the Ethereum network.

Although cute and hilarious, the little app has led to serious questions about the strength of Ethereum, and even promoted a response from its creator, Vitalik Buterin.

Well, at least there's a plan to scale out. @CryptoKitties might just force the Eth devs to accelerate that. State channels (Raiden, etc), Sharding, Casper/PoS.

I actually like the digital cat games. They illustrate very well that the value of a blockchain extends far beyond applications that would literally get shut down by banks or governments if they did not use one. https://t.co/AtcdjkrlB3

Cats helped launch the Internet into the mainstream, and now it’s happening on the blockchain. Onward and upward.