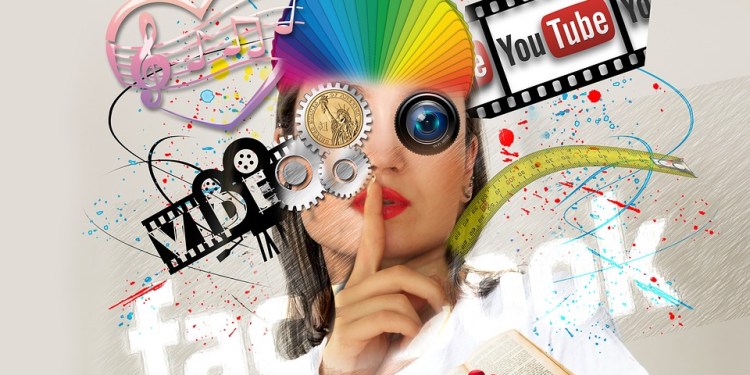 Presented at the Disrupt Berlin hackathon, Bitcoin Bubble Burst by Claudio Weck, Saad El Hajjaji and Karthick Perum watches cryptocurrency trends, social media, news events and price action to predict when and if the Bitcoin bubble will ever really burst.

By targeting big data – Twitter, Facebook, Reddit, YouTube, blogs – and news events that have similarly affected Bitcoin in the past, such as announcements by prominent bankers about the viability of Bitcoin (i.e. Jamie Dimon of JPMorgan making an ominous statement), a countrywide ban (i.e. China), a major adoption on a popular network (i.e. Square), a major adoption by Wall Street (i.e. CME futures trading), the algorithm can suggest in real time when the bubble will pop. And you’ll receive a doomsday email with details about the looming crash.

Although it’s apparent that news announcements have had a major impact on Bitcoin’s price, what’s less intuitive is how much Bitcoin has seemingly defied how an asset class behaves. Bitcoin’s last substantial price correction below $6,000 was short-lived. Hardly registering as a crash, it was more of a burp. When successive burps are just as shallow or short, Bitcoin continues on a bullish trend. So it’ll be interesting to watch just how well artificial intelligence, an emerging technology, can predict the behavior of misbehaving Bitcoin, an emerging currency with a brand new playbook that doesn’t seem to care what it’s supposed to do.