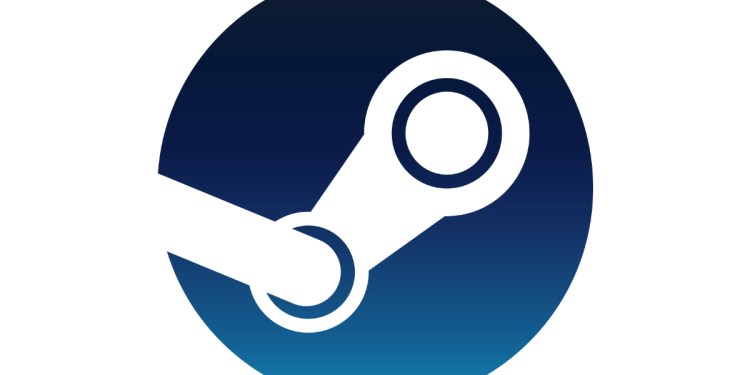 Bitcoin’s high fees and slow transaction times have cost the grandaddy of cryptocurrencies one of its hottest clients.

The game distribution powerhouse Steam just announced it will no longer support Bitcoin, releasing a statement that says in part:

“Transaction fees that are charged to the customer by the Bitcoin network have skyrocketed this year, topping out at close to $20 a transaction last week (compared to roughly $0.20 when we initially enabled Bitcoin). Unfortunately, Valve has no control over the amount of the fee. These fees result in unreasonably high costs for purchasing games when paying with Bitcoin. The high transaction fees cause even greater problems when the value of Bitcoin itself drops dramatically.

At this point, it has become untenable to support Bitcoin as a payment option. We may re-evaluate whether Bitcoin makes sense for us and for the Steam community at a later date.”

The company also cited volatility in Bitcoin’s price as another reason they will no longer support it as a payment method.