Mysterious Bob, the Market Bears and the Bitfinex-Tether-Bitcoin Manipulation Scheme 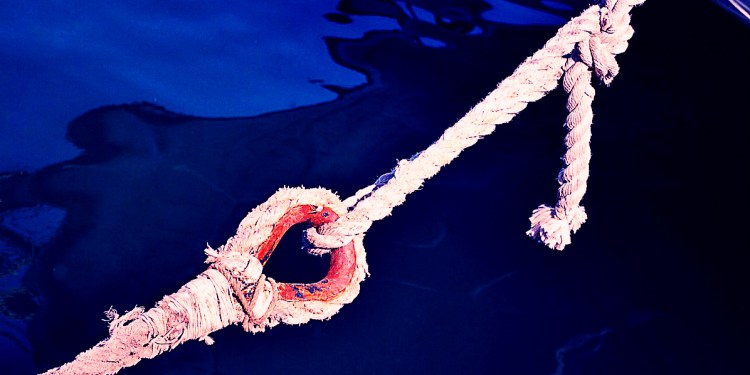 Seeking Alpha posted a link to a mysterious email from an anonymous Bob who claims to lay out the complexities of a scheme to keep Bitcoin’s price soaring into the stratosphere.

Alleged price manipulation of the cryptocurrency involves Bitfinex, a seemingly insolvent exchange, and Tether Limited (aka The Federal Reserve Bank of Tether), which issues USDT digital coins that are allegedly redeemable on a one-to-one ratio for US dollars.

Per Bob’s email, “As a company, Tether’s USDTs enables large crypto-currency exchanges (including US-based exchanges like Poloniex) to exist and powers trades thereon in the amount of millions every day.  So it wouldn’t be surprising if FinCEN eventually decides to enforce its rules against Tether as it did against Liberty Reserve.”

Liberty Reserve claimed itself to be the “oldest, safest and most popular payment processor, serving millions all around a world”. Founded in 2006, it was a centralized digital currency service based in Costa Rica until it was shut down by the US government in May 2013 for alleged criminal activity.

Shuttered under the Patriot Act, Liberty Reserve instigated a global investigation that spanned 17 countries and turned up more than $6 billion in criminal proceeds facilitated by the company’s tokens (Liberty dollars). Its founder Arthur Budovsky along with six colleagues were ultimately charged with money laundering and operating an unlicensed financial transaction company.

The Bitcoin bears echo a similar theory – that there is evidence of Bitcoin’s looming fall predicated on the ripple effect Tether has had across all Bitcoin markets by allowing coin-to-coin trades and by keeping Bitcoin afloat when its market cap would otherwise plunge. Tether remains unregulated as its supply continues to grow. Not surprisingly, its market cap and recent surges mirror those of Bitcoin.

“I therefore urge you to consider the possibility that the current price of Bitcoin is the result of Bitfinex’s manipulation and may collapse when regulators take action.”

The relationship between Bitfinex and Tether is close. Tether Limited is owned and operated by the owners and operators of Bitfinex. Trading on exchanges such as Gemini that do not tap into the swirling supply of Tether can create some layer of protection against the most wild and unregulated in the crypto markets, but can’t create a complete shield, since Bitcoin’s value represents price action across multiple platforms and exchanges.