What is Bitcoin God? 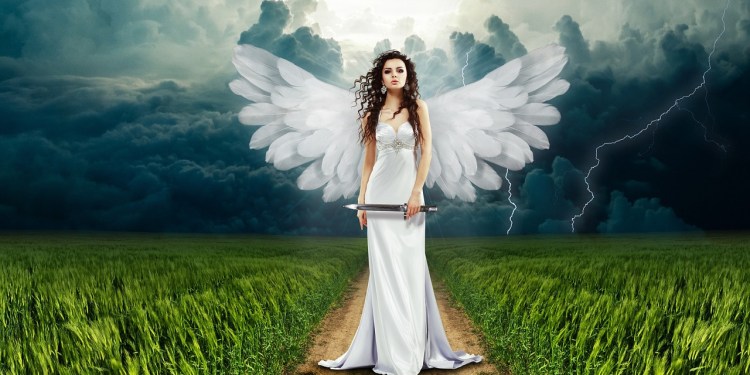 Bitcoin is about to hard fork once again. This time a coin called Bitcoin God will emerge from the crypto heavens on Christmas day.

The coin was created by a Chinese entrepreneur named Chandler Guo, who says it will appear “on December 25h to be symbolic of me giving candy to all Bitcoin Holders.”

Bitcoin God (GOD) will be forked off the main bitcoin chain at the block height of 501225, which will happen on December 25h to be symbolic of me giving candy to all Bitcoin Holders. The total amount will be 21 million. No pre-mine. pic.twitter.com/4T2lwojYTr

Guo says the total amount will be 21 million coins, and none will be pre-mined.

Bitcoin God promises to add larger block sizes, POS mining, the Lightning Network and smart contracts, and its website promises to give the power to the people when it comes to decisions on the coin’s future.

“Bitcoin God is a borderless non- profit peer-to-peer organization. Our vision is to leverage a decentralized platform to solve the many problems created by existing centralized system. Bitcoin God as a blockchain based network will enable tracking of each ledger transaction in a transparent and clear fashion. The token holders of Bitcoin God can pinpoint whoever they are trying to help via our peer-to-peer blockchain accurately.

Bitcoin God is a completely self monitored decentralized community. The community will decide on the quantity and receivers of its tokens. The tokens mined each day will be used for charitable purposes, out of which, 17 million will be airdropped to the current holders of Bitcoins (close to the outstanding amount of BTC). The remaining 4 million will be airdropped for charitable donation. The process will be via users sharing their wallet address to our social network, and the community will vote to decide on the ratio and amount of airdrops. Bitcoin God will become the first charity platform built on a blockchain. Our goal is to fill the world with love and make the world a better place!”

The non-stop deluge of Bitcoin hard forks won’t stop with Bitcoin God. At least three more are set to happen before the end of the year.