After the Rise of Litecoin: The Next Altcoin Flavor of the Month Is… 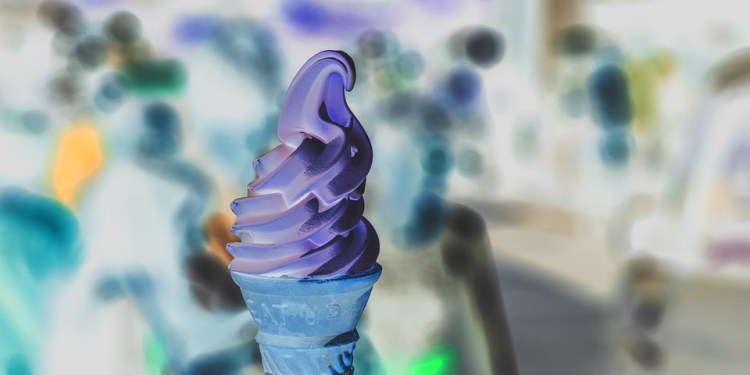 We’ve also watched Vertcoin recently pierce the top ten cryptocurrencies when it went on its strong bull run from under $5.00 to over $8.00. Bitcoin competitors are making strong strides in the race toward mass adoption and to fill the growing gap between Wall Street’s push to make Bitcoin a legitimate asset class and people around the globe who want to see deflationary cross-border cryptocurrencies with their limited supplies vanquish inflationary government-backed fiats at grocery stores and restaurants and beyond.

If Litecoin is Bitcoin silver, could NEO be Ethereum silver? Priced well under triple digits at $36, NEO has yet to break out. The stuttering is in step with the Chinese government and its ban on ICOs. But NEO, a smart economy platform, continues to build its impressive list of dApps with projects like Adex, making strides to create an infrastructure to attract blockchain innovators.

Waves has dropped a tweet about an upcoming announcement:

Waves is a blockchain platform with secure solutions for storing, trading, managing and issuing digital assets. Its ace-in-the-hole is fast transaction speeds coupled with low fees. Bitcoin may be riding high on futures trading and Wall Street adoption but the fumes remain. Like Litecoin, Waves is striving to ride those Bitcoin fumes to an all-time high. 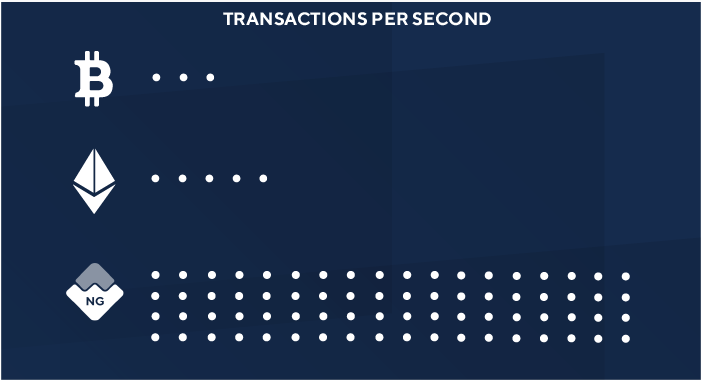