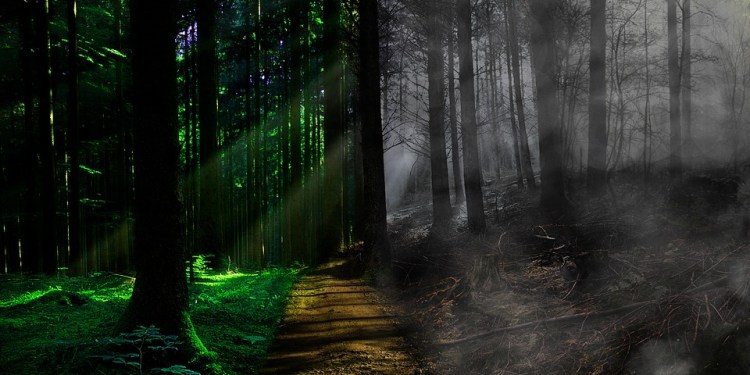 The vote to end net neutrality is just two days away, and could be a major blow to the crypto world. If the Federal Communications Commission approves throttling bandwidth and speed adjustments by Internet service providers such as  AT&T, Comcast and Verizon, Internet usage will change as more telecom companies will be able to charge higher fees for traffic to various websites.

With the end of net neutrality, Internet service providers would essentially be able to determine what is and is not lawful. They would be able to reduce traffic to sites they deem criminal, immoral or illegal. They could reduce or kill traffic, for example, to Coinbase. Services and specific sites like BitTorrent could be shut down as telecom companies censor web content at will.

Mainstream adoption of cryptocurrencies will depend on a strong ecosystem where packets of data are moved around the internet in peer-to-peer networks freely. The decentralized model of cryptocurrencies, where governing bodies do not control them, is wholly dependent on an open Internet.

If Internet service providers are allowed to slow down or block any aspects of crypotocurrency transactions because of allegations of tax evasion, criminal activity or money laundering, they can seriously curtail the growth of cryptocurrencies at large.

Should net neutrality be overturned, any disruptive technology or ideology, particularly those that threaten existing businesses and financial interests, such as Bitcoin, would be at risk of being wiped out.

Citizens are making their voices heard at Battle for Net Neutrality.

We are the pioneers and technologists who created and now operate the Internet, and some of the innovators and business people who, like many others, depend on it for our livelihood. We are writing to respectfully urge you to call on FCC Chairman Ajit Pai to cancel the December 14 vote on the FCC’s proposed Restoring Internet Freedom Order (WC Docket No. 17-108 ).

It is important to understand that the FCC’s proposed Order is based on a flawed and factually inaccurate understanding of Internet technology. These flaws and inaccuracies were documented in detail in a 43-page-long joint comment signed by over 200 of the most prominent Internet pioneers and engineers and submitted to the FCC on July 17, 2017.

Despite this comment, the FCC did not correct its misunderstandings, but instead premised the proposed Order on the very technical flaws the comment explained. The technically-incorrect proposed Order dismantles 15 years of targeted oversight from both Republican and Democratic FCC chairs, who understood the threats that Internet access providers could pose to open markets on the Internet.

The experts’ comment was not the only one the FCC ignored. Over 23 million comments have been submitted by a public that is clearly passionate about protecting the Internet. The FCC could not possibly have considered these adequately.

Indeed, breaking with established practice, the FCC has not held a single open public meeting to hear from citizens and experts about the proposed Order.

Furthermore, the FCC’s online comment system has been plagued by major problems that the FCC has not had time to investigate. These include bot-generated comments that impersonated Americans, including dead people, and an unexplained outage of the FCC’s on-line comment system that occurred at the very moment TV host John Oliver was encouraging Americans to submit comments to the system.

Compounding our concern, the FCC has failed to respond to Freedom of Information Act requests about these incidents and failed to provide information to a New York State Attorney General’s investigation of them.

We therefore call on you to urge FCC Chairman Pai to cancel the FCC’s vote. The FCC’s rushed and technically incorrect proposed Order to abolish net neutrality protections without any replacement is an imminent threat to the Internet we worked so hard to create. It should be stopped.

Members of the Senate Commerce Subcommittee on Communications, Technology, Innovation, and the Internet

Members of the House Energy Subcommittee on Communications and Technology