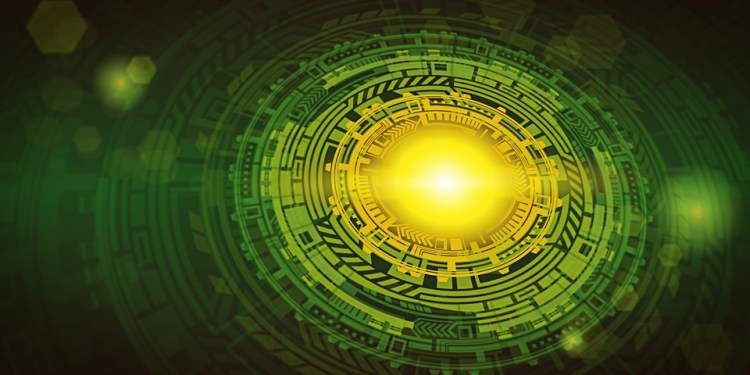 Vertcoin will soon peel itself away from the Bitcoin trading ecosystem with the launch of Vertbase, a new exchange that promises to convert US dollars directly to Vertcoin (VTC). Currently crypto traders on Coinbase, Bittrex and several other exchanges that list Vertcoin must first convert VTC to Bitcoin in order to purchase altcoins, tether, dollars or other fiat. Vertbase establishes a direct alternative.

Vertcoin developers continue to push to make itself the people’s coin. In the wake of Bitcoin’s technical challenges, issues of scalability, numerous forks, rivalries among the Bitcoin Core, Bitcoin Cash and Bitcoin Gold communities, Wall Street derivatives that have stoked fears of manipulation, and runaway trading surges that have left exchanges crippled or completely shut as Bitcoin reaches new all time highs, every other cryptocurrency has gotten dragged along for the ride. That’s great – but only when Bitcoin’s epic highs inject confidence, cash and capital into the market.

Although the developers at Vertbase are keeping it simple, exchanging only Vertcoin to USD, the move bodes well not only for Vertcoin but for the future of altcoins and the possibility of vibrant crypto markets beyond Bitcoin and its volatility. An exchange that allows trading pairs outside of the Bitcoin network can help establish other altcoins, advancing their adoption while also curbing the impact of Bitcoin on the entire cryptocurrency market.

The launch of Vertbase is a bold move that signals a huge potential for a new baseline cryptocurrency. VTC to USD trading would occur without Bitcoin (or Ethereum), reducing friction, transaction times and fees.