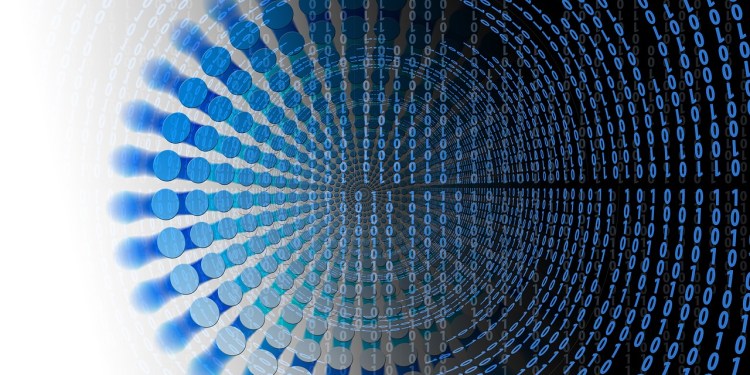 On the announcement of changes to its new wallet, IOTA gained 25% as Bitcoin took a dip below $17,000. IOTA is synonymous with micropayments that can power the Internet of Things. In recent weeks, news of high Bitcoin transaction fees for small purchases have been filling chat rooms – and opening the door to the Tangle, IOTA’s propriety tech that allows for small, fast transactions outside of the blockchain.

The much anticipated new wallet release is here:https://t.co/0PR0v64PIz

This new wallet introduces some major changes, such as moving away from Reattachements, to Transaction Promotion, which has proven to significantly increase tx confirmations and the Tangle reliability.

Ars Technica reports, “Until the beginning of this year, Bitcoin fees tended to be well below $1, and often less than $0.10. Bitcoin supporters liked to point out that fees on the Bitcoin network were often a lot less than the fees merchants paid to accept credit card payments. But in recent months, Bitcoin’s popularity has outstripped the network’s ability to cope with growing demand.”

Today the average Bitcoin fee is $28 because an increasing number of users are vying to have their transactions recorded on subsequent blocks. High fees diminishes its use for small transactions for everything from consumer goods to pizza. The problem of scaling Bitcoin as an everyday currency for movie tickets and popcorn continues to pave the way for smaller coins.

Positioning itself for everyday payments along with IOTA, Bitcoin Cash topped $2,800, making strides as a hedge against Bitcoin as it closed in on its all-time high in November.

Investopia reports that Emil Oldenburg, Swedish co-founder of Bitcoin.com, sold all of his Bitcoin for Bitcoin Cash in a transaction that took 12 hours and cost $50.

Ripple is also proving to have much faster and cheaper transactions as it attempts to replace the SWIFT protocol adopted by central banks.

Dash and Litecoin are two crypto favorites built to scale as a currency coin with quick speeds and low transaction fees.