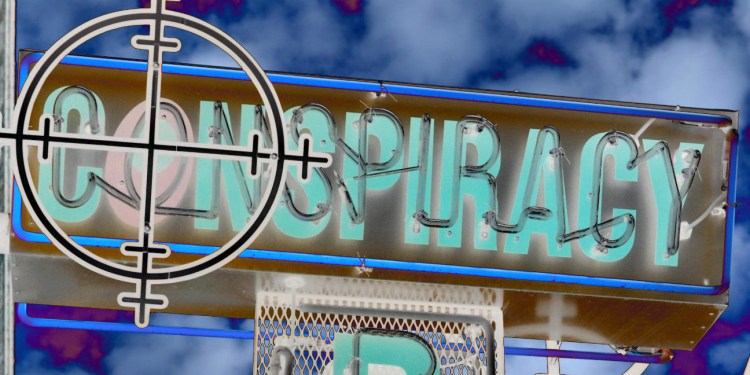 Coinbase is launching an internal investigation to find out whether its employees engaged in insider trading in the moments before Bitcoin Cash launched on the US exchange.

Bitcoin Cash surged in the hours before it hit the marketplace, hinting that word got out just before the third largest cryptocurrency was officially on the platform.

Coinbase CEO Brian Armstrong says he told employees not to leak the company’s plans to friends or family, and to avoid trading the digital currency themselves.

“It appears the price of Bitcoin Cash on other exchanges increased in the hours before our announcement. If we find evidence of any employee or contractor violating our policies? – ?directly or indirectly? – I will not hesitate to terminate the employee immediately and take appropriate legal action,” Armstrong wrote on Medium.

In addition to accusations of insider trading, Coinbase is dealing with a second PR disaster related to its launch of Bitcoin Cash.

All trades of Bitcoin Cash were frozen on the company’s exchange GDAX almost immediately after the cryptocurrency was available.

At the time it was frozen, Bitcoin Cash was listed at a staggering $8,500 dollars per coin while it was trading on other exchanges for an average of $3,300. Coinbase has yet to comment on the issue, which led to angry users reporting huge losses on Twitter.

Coinbase has not released a statement on exactly what happened, or if it plans to reimburse users who got caught up in the freeze.