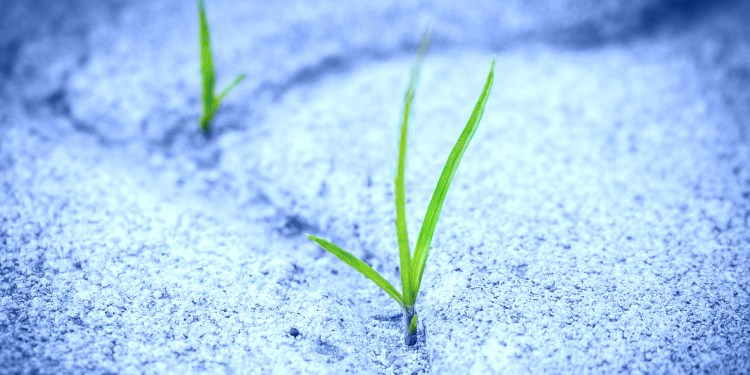 There are several interesting blockchain projects that are post-ICO and potentially explosive. Because these projects are young and in need of media attention, solid communities of crypto enthusiasts and real-world partnerships to realize these game-changing technologies, they carry a high risk.

Each pick represents a specific problem the project is attempting to solve. Since the cryptocurrency market is crowded with several coins touting nearly identical missions, including innumerable privacy coins (DeepOnion, Verge, Monero, Monaco) along with the slate of direct competitors to Bitcoin, diversity of purpose makes these micro cap projects stand out.

These altcoins also have a small market cap under $50 million, compared to top altcoins that range from $2 billion to $40 billion. If these small coins gain traction, they could be among the greatest gainers in 2018.

1. Horizon State (HST)
The Problem: Corrupt elections and ballot box tampering
The Fix: Blockchain technology with Horizon’s Decision Token
delivers a secure digital ballot box that cannot be hacked and
decisions cannot be altered.
Market cap: $33 million
Currently trading: $1.02
Upside: Voter fraud is a massive issue. Use cases are numerous
and would be highly disruptive for political parties, NGOs,
communities and countries. Casting votes to the blockchain is
cheaper and faster than traditional methods.
Downside: Adoption will be slow in areas, communities, countries
and organizations that remain in power due to voter fraud.
Exchanges: Kucoin, Cryptopia, EtherDelta, LiveCoin

3. Everex
The Problem: Two billion unbanked or underbanked adults
around the world.
The Fix: Cross-border, micro-lending transfers and remittances
on the blockchain through Cryptocash, “a fiat-pegged, fully reserved
‘stablecoin’ issued by a decentralized and federated network
of cash custodians and underwriters.”
Market cap: $32 million
Currently trading: $2.00
Upside: Adopted in Myanmar by 100 migrant workers who used
Cryptocash. Billions of day laborers, freelancers and part-time
workers in the gig economy would be motivated to join the
Everex ecosystem.
Downside: Reaching the unbanked takes strong community
leadership. Communicators must be able to penetrate under-
served groups.
Exchanges:  Binance, HitBTC, EtherDelta, Kucoin

What’s your favorite small market cap coin? Let us know in the comments below!