10 Reasons 2018 Will Be the Golden Year for Cryptocurrencies 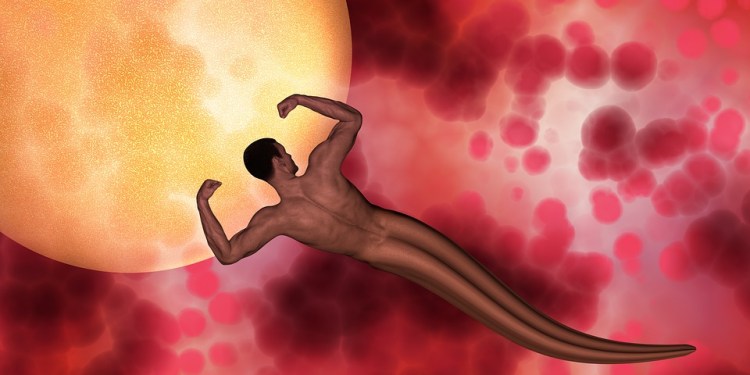 With annual gains upwards of 500% and over 3000% on several top cryptocurrencies in 2017 including Ripple and Bitcoin, get ready for 2018.

To estimate the performance on your favorite coins and to see how much you gained or would have gained had you bought a certain crypto several months or years ago, check out the CoinTimeMachine.

And now, get ready. As we enter the new year there are several indicators pointing toward significant gains in the $550 billion cryptocurrency market.

2. Ripple raced past Bitcoin to dominate volume, showing interest in altcoins that have fast transaction speeds.

3. Venezuela is set to launch a new oil-backed “petro” cryptocurrency to help stabilize its flailing economy.

4. Bankers are trying to keep the narrative stuck on pause by calling Bitcoin “Fool’s Gold”, despite rising altcoins.

6. New money is interested in cryptocurrencies with Coinbase adding record-breaking numbers of new users throughout November and December.

7. Coinbase, the largest US exchange, is scheduled to add several new altcoins in January, creating gateways to new altcoins with new fiat.

8. Privacy coins will continue to be alluring as the wealthy and the less wealthy look for ways to move their money.