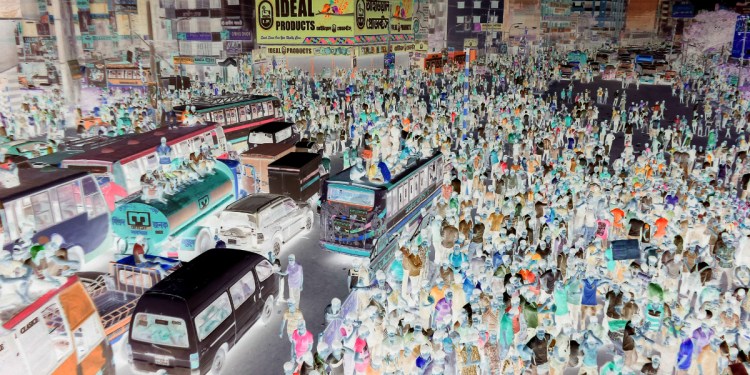 Vitalik Buterin and his team have established Ethereum as the original and premiere smart contract platform. Ether has also gained favor as a trading pair due to Bitcoin’s slow transaction speed. But the past 48 hours have shown cracks in the system with Gemini grounding, Binance choking, Cryptopia breaking, and HitBTC warning about the Ethereum network. The latter is still trying to process ether deposits initiated over 55 hours ago. Bittrex has also frozen a large number of wallets.

According to Ethereum’s dev team, “Transaction volume on the blockchain has more than doubled, surpassing 10 transactions per second for days at a time. The number of new accounts created per day passed 100,000, and the number of nodes has increased despite rising system requirements.”

The situation is so bad, it’s led redditors on r/ethereum to plead for fewer posts about all of the problems.

These exchanges are trying to scale, along with ether, by performing site maintenance and adding new servers to handle the rising crush of traffic. Currently all of the above mentioned exchanges have halted new sign-ups until they can accommodate the significant growth. Coinbase is currently taking longer than four days to respond to new user requests.

The Ethereum dev team promises to solve issues of the popular Crypto Kitties app and network congestion from soaring transaction volume by supercharging the network with their new Proof of Stake protocol Casper. Casper’s use of stakers will end ether’s dependence on miners, potentially pushing transaction speeds to Visa levels of 2,000 transactions per second and reducing high electricity costs to run the network. Casper is part of Constantinople, a much larger update expected in Q1 2018.