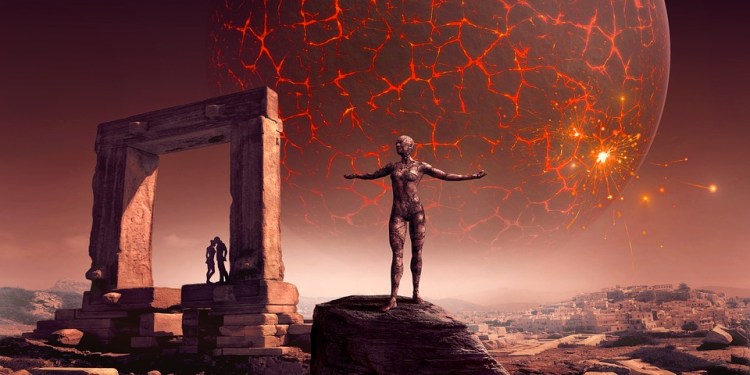 South Korean regulators are launching an investigation into six banks to determine if they are adhering to anti-laundering regulations. These banks allow clients to hold digital currencies in their accounts. According to Reuters, NH Bank, Industrial Bank of Korea (024110.KS), Shinhan Bank [SHINBC.UL], Kookmin Bank [KOOKM.UL], Woori Bank (000030.KS) and Korea Development Bank [KDB.UL] are all under scrutiny by the Financial Services Commission (FSC) and Financial Supervisory Service (FSS).

“The side effects have been severe, leading to hacking problems at the institutions that handle cryptocurrency and an unreasonable spike in speculation,” reports Reuters. According to Choi, the ramifications could include “shutting down institutions that use such currencies” to reduce the risk of criminal activity and digital currency hacks.

South Korea is the world’s third largest market for cryptocurrencies after the US and Japan.

Bithumb, the leading Korean exchange, has helped to inflate cryptocurrency prices because of high valuations in South Korea that include other top cryptos such as Ripple and Qtum. In a move to curb the inflationary valuations, CoinMarketCap has excluded the price of South Korean exchanges Bithumb, Korbit, Coinone and others. The move has shed $50 billion in market cap.