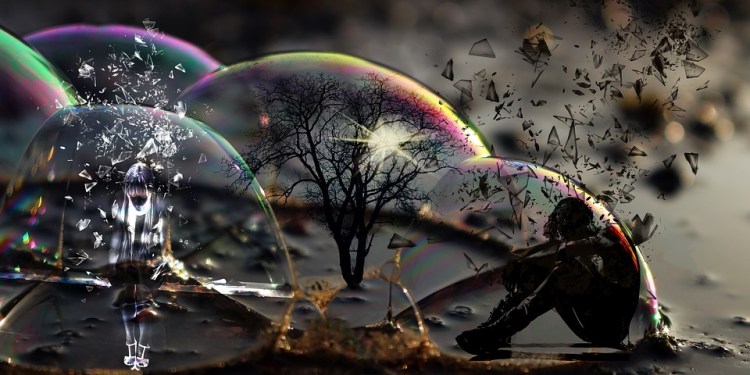 It’s that time again – time to assess the mainstream chatter and cut through the echo chamber on South Korea’s potential ban on cryptocurrencies.

Here’s a look at the latest updates and some of the most reliable and level-headed sources emerging on the subject.

“Don’t panic just yet, South Korean regulators are putting a stop to the rumours that the government is banning all crypto transactions.

The confusion came after local publications quoted a government official saying they are “considering” a ban in the country as a way to cool down the digital currency craze.

“The country’s government did not give concrete details about any potential new legislation.

Reuters reported that the proposed ban on cryptocurrency trading was announced after “enough discussion” with other government agencies including the nation’s Finance Ministry and financial regulators.

Major cryptocurrencies like bitcoin are often traded at a premium on South Korean exchanges, meaning that they are at a higher price versus other exchanges in the U.S. or Europe for example.” – CNBC

Mass confusion and a wave of panic selling has ensued during the Asian trading session this morning on reports that the South Korean government has banned crypto trading and raided exchanges. The Southeast Asian nation carries as much as 20% of the global trade so anything that happens there will have a ripple effect across the markets.

While it is true that government tax inspectors visited a number of the country’s major exchanges this week there was no clampdown and nothing has been shut down.

Both Bithumb and Coinone were visited by police and tax officials who asked to see documentation and questioned bemused staff who told local media ‘A few officials from the National Tax Service raided our office this week. Local police also have been investigating our company since last year, they think what we do is gambling.'” – Ethereum World News

“South Korea’s presidential office on Thursday said a ban on the country’s virtual coin exchanges had not yet been finalised.

‘Justice Minister Park’s comments related to shutdown of cryptocurrency exchanges is one of the measures prepared by the Ministry of Justice, but it’s not a measure that has been finalized,’ a spokesman told reporters in a text message.

Earlier on Thursday, the minister, Park Sang-ki, said the government was preparing a bill to ban trading of the virtual currency on domestic exchanges.” – Reuters UK

In a message sent to reporters Thursday, Presidential press secretary Yoon Young-chan acknowledged that banning cryptocurrency exchanges is one plan being prepared by the Justice Ministry. But he added that any future measures need to be discussed and coordinated with other ministries.” – KBS World Radio