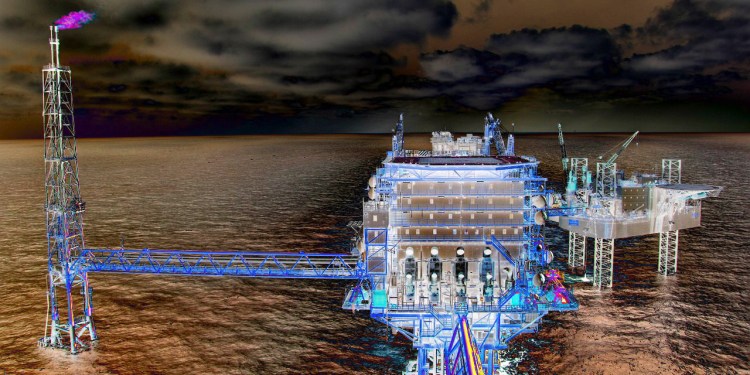 Venezuela is going all-out to encourage use of its controversial new cryptocurrency.

The government will offer tax benefits to people who use the digital currency, which is called “petro”. It will also pay public employees with the token.

Bloomberg News just uncovered new documents showing the government’s plans to incentivize the use of petro, and how much money the Venezuelan government hopes to bring in.

“The government intends to issue 100 million petros, with about 38 million going to institutional investors in a month-long presale set to begin Feb. 15 that officials expect will bring in as much as $1.3 billion, according to draft documents. An additional offer to the general public will follow at a higher price, with 44 million petros estimated to fetch as much as $2.4 billion in total. The rest of the coins will go to the government and a panel of advisers who helped the country set rules for the token.”

President Nicolas Maduro launched the coin in early December, hoping to help stabilize his country’s devastated economy. Each coin is supposedly backed by a barrel of crude oil, even though no one will be able to actually get any crude with their coins. Citizens will be able to exchange the coins for cash, in an effort to combat the country’s epic, out-of-control inflation.

The U.S. Treasury Department has issued a warning against Venezuela’s petro. Reuters reports that it “could violate sanctions against the OPEC nation’s socialist government.” The spokesperson added, “The petro digital currency would appear to be an extension of credit to the Venezuelan government … (and) could therefore expose U.S. persons to legal risk.”