Bitcoin Laundering Down, Distrust in Businesses and Governments Up 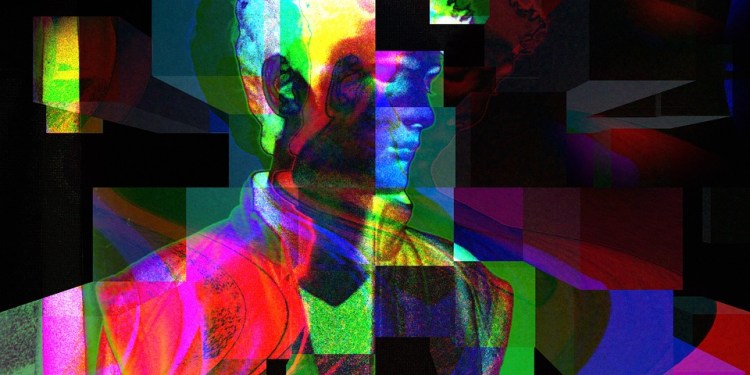 A new study by the Center on Sanctions & Illicit Finance that tracks the illicit flow of money in digital currencies shows less than 1% of all Bitcoin transactions involve money laundering and illegal activities.

The popular narrative linking Bitcoin to criminals, drugs, Silk Road, guns and other toxic activities has been a main pillar of criticism against cryptocurrencies in general. The constant drum about Bitcoin and shady operatives undermines the technology and the long-term promise of revising or replacing fiat, credit card transactions and centralized financial systems.

As traditional organizations push to legitimize their control, pervasive centralization and authority, people are questioning them in unprecedented numbers. The Harvard Business Review reports that we’ve reached a tipping point that has launched a new era where a severe backlash against authority has begun.

“For 17 years the Edelman Trust Barometer has surveyed tens of thousands of people across dozens of countries about their level of trust in business, media, government, and NGOs. This year was the first time the study found a decline in trust across all four of these institutions. In almost two-thirds of the 28 countries we surveyed, the general population did not trust the four institutions to “do what is right” — the average level of trust in all four institutions combined was below 50%.

We also discovered a staggering lack of confidence in leadership: 71% of survey respondents said government officials are not at all or somewhat credible, and 63% said the same about CEOs.”

Bitcoin’s volatility is part of its evolution, as it gains in popularity. Withstanding brutal scrutiny with headlines about investors getting slaughtered and foolish investors getting burned will continue to result in tremendous price swings while governments and central banks move to protect their interests.