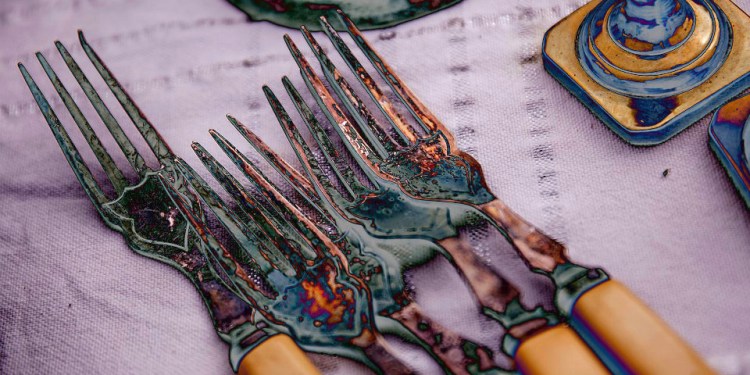 How many more Bitcoin forks will we have to endure in 2018?

So what’s in store for this year? Lex Sokolin, the global director of fintech strategy at Autonomous Research, told Bloomberg at least 50 forks are possible.

“Ultimately, the number could run even higher now that Forkgen, a site enabling anyone with rudimentary programming skills to launch a clone, is in operation. In a Jan. 14 tweet, hedge fund manager Ari Paul predicted more than 10 percent of the current value of Bitcoin and Bitcoin Cash will reside in new offshoots.”

Forks are often used to give cryptocurrency miners the power to modify a coin’s code and move forward with an improved version of the coin. They have also been used countless times to create entirely new projects like Litecoin and Dogecoin, which feature new names for the coin, new goals and a new team of developers.

But lately, many Bitcoin forks are simply copies of Bitcoin’s code that use the Bitcoin name and include vague promises to make improvements at a later date, with little to no details on development or on the team behind the project.

China’s ban and worldwide scrutiny of ICOs are another reason for the recent rise of Bitcoin forks. Like it or not, these forks have emerged as a solid way to raise funds and get attention without engaging in the ICO process.

How these forks affect Bitcoin’s price remains to be seen. Trepidation about the Bitcoin Cash fork on August 1, 2017 initially caused Bitcoin to sink. Since then, Bitcoin’s price has often rallied in the days prior to new forks, with traders looking to earn shares of newly forked coins.