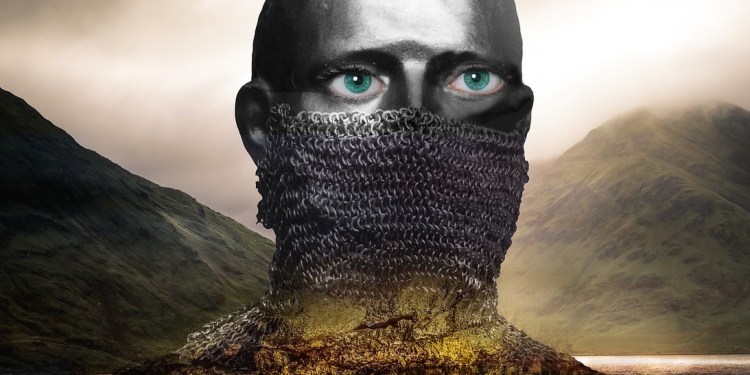 Facebook’s latest announcement to ban all advertisements related to cryptocurrency markets was made via a post entitled, “New Ads Policy: Improving Integrity and Security of Financial Product and Services Ads”. In the post, all blockchain developers that issue or have issued cryptocurrencies are grouped together as potential scammers.

The discrimination may be the company’s attempt at overcompensating for its failure to navigate fake news reports that devoured Facebook and has threatened the growth of its worldwide audience.

Facebook has also been the subject of critical and negative data from surveys and acrimonious reports by healthcare advocates who claim the social networking giant is bad for children. While they are banning crypto ads in an “ongoing effort to improve the integrity and security of our ads, and to make it harder for scammers to profit from a presence on Facebook”, they’re doing their best to introduce Facebook messaging to six-year-olds.

Wired reports that a “leaked document showed Facebook offered advertisers the opportunity to target users as young as 14 during moments of psychological vulnerability, such as when they felt ‘worthless,’ ‘insecure,’ or ‘stressed.'”

And the Winklevoss Twins?

Facebook’s founder Mark Zuckerburg has a long and tiresome history with the founders of Gemini, a leading US cryptocurrency exchange where users can exchange fiat for Bitcoin and Ethereum. The Winklevosses, who are now Bitcoin multimillionaires, owe their fortunes, in large part, to the day they met Zuckerberg at Harvard where they were all classmates.

The fateful meeting led to an epic fallout and litigation surrounding Facebook’s origins, accusations of intellectual theft, and a multi-million dollar settlement for the Winklevoss Twins who were involved with the social network’s inception.