A Brilliant Look at the Future of Bitcoin and Altcoins 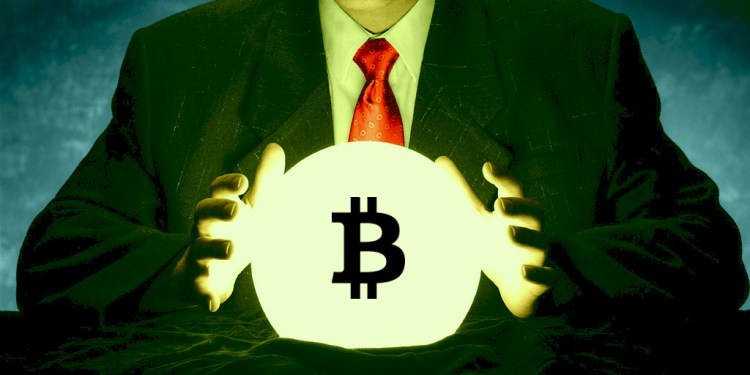 Andreas Antonopoulos spoke at the Toronto Bitcoin Expo in 2014 on the future of Bitcoin. During his presentation he attempted to address the same questions investors have today about altcoins: How many will there be, and how can we determine which ones have real value? Will the vast majority slip to zero value or will hundreds, if not thousands, prevail.

He presents a cogent and highly impactful argument where Ether is not competing with Bitcoin, and Bitcoin is not competing with Litecoin. The race is not about picking out the winners among the thousands of altcoins but about building communities. It’s about a transnational look at the future our global economy where currency creates sovereignty.

Currencies are an accident of birth, defined by geography.

We do not choose our currency.

We are forced to choose a specific currency.

Currency is a zero-sum game. It’s the flag, the nation-state, and the expression of the economic value of your state.

Currency is a choice by individuals.

Currency is not a zero-sum game constrained by competition.

Currency is a language to express value to each other, as a token.

Young children don’t have currency, so they invent it by trading rubber bands and Pokémon cards, creating tokens of affection and popularity.

Question: How many currencies will exist is the same as asking, how many bloggers will exist on the internet? Answer: Everyone.

So how can a currency derive value when we’re going to have millions of altcoins to organize local communities, to express fads, to create popularity contests and memes?

As the first decentralized system in many of our lifetimes, the growth of the Internet provides many answers. We shifted from a world of assigning instant merit to gatekeepers and authority figures to deliberating merit, based on the content of anyone who could host a blog. The New York Times, for example, ceased to be one of just a few sources of journalistic authority.

Cryptocurrencies are doing the same to fiat currencies. Currencies will be judged not by who issues them but by who uses them and the value of their use cases, leading to multiple currencies that will co-exist.

If you think of currency as an application, it doesn’t really matter how many there are or will be. Antonopoulos asks, “Do you worry that Twitter will destroy email? Do you worry that Facebook will destroy instant messaging?” When we understand that each altcoin serves a different purpose, we stop worrying.

A single wallet may one day have a hundred different currencies in them once we reach a single unified currency experience that is devoid of monopolies. The unified interface will work in the shadows for us, managing all of our different coins.

Investors who have a long approach and who can grasp the philosophical shift in our understanding of money and nation-states will employ a radically different strategy, dismissing winners while settling into an interoperable environment like the Internet which runs multiple programs, protocols, and websites, and disseminates multiple types of data and content.