Life Extension and the Blockchain 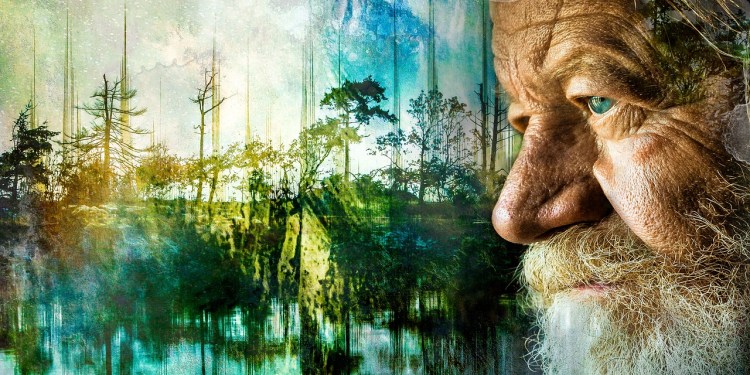 Vitalik Buterin, 24, the Canadian-Russian co-founder of Ethereum and co-founder and former editor of Bitcoin Magazine, has donated $2.4 million in Ether to SENS Research Foundation (SRF), a leading Silicon Valley nonprofit focused on diseases of aging.

As a leader in the world of blockchain technologies, Buterin has been a fan of Aubrey de Grey, the English biomedical gerontologist who founded the SENS Research Foundation in 2009 and co-wrote “Ending Aging: The Rejuvenation Breakthroughs That Could Reverse Human Aging in Our Lifetime” in 2007.

“Their focus on creating solutions to the diseases of aging, one of the greatest problems facing humanity, is very much in line with my goal to positively impact the lives of millions of people around the world,” said Buterin.

Buterin has tweeted his belief that death and disease are tragic, and his disgust at a hit piece on the Zuckerbergs who pledged $3 billion to eradicate diseases.

https://t.co/iZUQesFjwe This article disgusts me. Didn't realize it was possible in the 21st century to literally be anti-life.

Reminder: ~3,300 people died of cancer and heart disease yesterday. All death is tragic.

Perhaps Buterin is simply joining the line of life-extension enthusiasts like Ray Kurzweil, futurist and founder of Singularity University, who view transhumanism as part of our evolutionary path. Per the article that made Buterin sick to his stomach, “We’d better hope they don’t succeed. What would it do to the human race if we were granted eternal health, and therefore life? Without any deaths to offset all the births, we would have to make room on earth for an extra 208,400 people a day, or 76,066,000 a year – and that’s before those babies grow old enough to reproduce themselves.”

Visionary thinking is a philosophical endeavor, and Buterin is no slouch. His smart-contract enabler, Ethereum, has attracted hundreds of decentralized applications, including the SingularityNET project for permissionless connectivity between AI services that will create “an ecosystem of brains”.
Whether the SingularityNET or another similar project prevails, blockchain technologies, transhumanism and artificial intelligence promise to become seamlessly intertwined with interoperable protocols that will increasingly allow AIs and computers to communicate without humans – or at least without the humans we define ourselves as today.
Death terms, life limitation and the need for the dying to accommodate the next crop of newborn babies may seem as arcane as believing trains mark the fastest mode of transportation. Life extension is, by virtue of its tantalizingly high level of difficulty, that unwavering challenge technologists cannot resist and still face. It begs for solutions, and blockchain has delivered a big boost. It has begun a raging sea of smart contracts that can deliver us the lifespans, capabilities, minds and bodies we have yet to imagine.
Don't Miss a Beat – Subscribe to get crypto email alerts delivered directly to your inbox
Check Price Action
Follow us on Twitter, Facebook and Telegram
Surf The Daily Hodl Mix