Off to the Races: The 4 Coins Competing for Crypto’s Top Spot 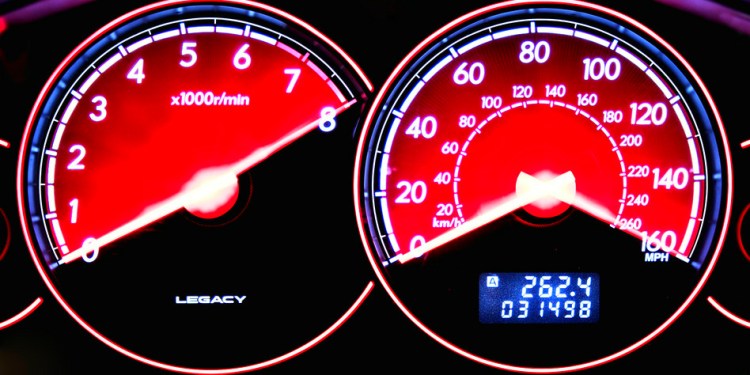 To date, there are well over 1000 cryptocurrencies in the market attempting to change every industry from bananas to finance. However, a few coins have consistently been on top in a race to be named the world’s number one cryptocurrency.

In this article, we’re going to analyze some of the competitors and outline why they have the potential to be number one. Our first competitor is actually a pair of teammates. Bitcoin has long been the leading cryptocurrency, but trends have started showing that this may not be the case for long. At the time of this writing, Bitcoin dominance is at an all-time low – just 35% of the market. This is vastly lower than the 85% market dominance it had at this time last year.

Increased interest in altcoins and a split Bitcoin community are just a couple of the reasons behind a possible fall for the king crypto. Recently, high fees and slow transaction times have caused many crypto enthusiasts to look into other coins for their day-to-day use.

Litecoin with the assist. Although a fork of Bitcoin, creator Charlie Lee has stated that Litecoin works best as a transactional complement to Bitcoin’s use as a store of value. As Bitcoin implements the Lightning Network and the two coins become interchangeable through Atomic Swaps, it’s possible for Bitcoin’s scaling issues to be a thing of the past.

If the duo successfully implements these second layer solutions in a timely manner, it’ll be difficult for the other competitors to overcome the Bitcoin brand and first-mover advantage held by the current champion. Bitcoin Cash is a fork of Bitcoin with a simple change – an increase in block size from 1MB to 8MB. Supporters argue that this scaling solution is closer to Satoshi Nakamoto’s true vision of Bitcoin. Larger blocks can hold more transactions which generally lead to lower fees and faster transaction times even as the network scales.

Currently sitting at #4 by market cap, there have been a couple times since the fork that it looked like Bitcoin Cash may overtake Bitcoin. The closest “flippening” attempt occurred in November 2017. At that time, Bitcoin Cash reached ~35% of the Bitcoin price on a few pieces of news:

If Bitcoin still has scaling issues even after the implementation of the Lightning Network, it could be likely that people switch over to next big coin with the Bitcoin name. By switching over, they get the battle-tested security of the Bitcoin network as well as the potentially low fees and fast transactions needed for everyday transactions. Many people argue that Ethereum has the best shot at overtaking Bitcoin as the top market cap coin. Instead of daily transactions, Ethereum’s primary value is as a payment method to use the Ethereum network for functions such as smart contracts. Both Ethereum and Bitcoin can easily live in harmony.

Ethereum is currently the second largest coin comprising about 18% of the market. Several popular coins, called ERC20 tokens, are built using its network. Examples of these include OmiseGo, Augur, and FunFair.

There’s strong evidence to support an Ethereum market takeover. Currently, over 1 million transactions are taking place on the Ethereum network each day. That’s over 4 times the amount of Bitcoin transactions.

Also, Ethereum appears to have a much more unified community with a clear strategy to address scaling issues. Vitalik Buterin, the coin’s creator, has begun implementing solutions such as sharding and a shift to a Proof-of-Stake consensus algorithm to continue and improve Ethereum’s architecture. Ripple may be the most controversial coin in the crypto community. This coin is a favorite of banks and other financial institutions, but opponents argue that its centralized nature is the complete opposite of what cryptocurrency stands for. Whichever side you’re on, it’s clear that Ripple is still a solid contender in this race.

Early this January, Ripple rose astronomically in price to an all-time high of over $3.20 to briefly overtake Ethereum as the second largest coin. Continued announcements of partnerships with banks and companies like MoneyGramlead many to believe that Ripple could eventually end up on top.

With Bitcoin dominance slipping, it’s entirely possible that by this time next year we may see a new face at the top of the market. The coins mentioned here are just a few of the currencies that could establish market dominance, though.

This article by Steven Buchko was originally published on CoinCentral.com, our media partner.