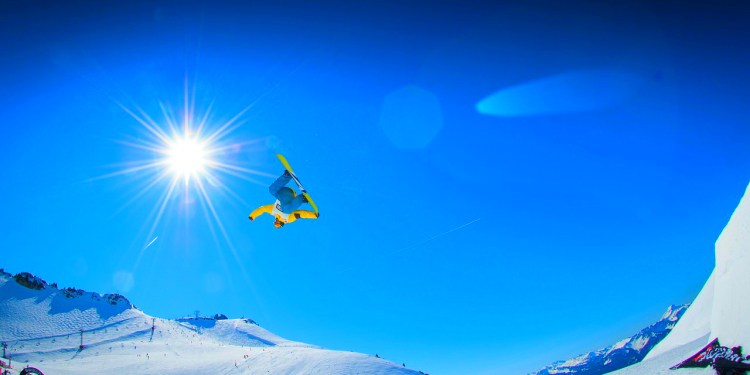 Beneath the veil of the war on Bitcoin lies a fractious group of big bankers and little bankers, demonstrably squabbling over cryptocurrencies. At the end of the drama, there simply is no unity.

Ever since the managing director of the International Monetary Fund declared that “citizens may one day prefer virtual currencies,” bankers have been falling on their swords, declaring Bitcoin’s death and then backsliding into more conciliatory tones about the future of the number one cryptocurrency.

Goldman Sachs’ slippery twists and turns stack up to a snowboarder on a half pipe, flip-flopping their way around every single side of the issue. Late last year it announced plans to open a cryptocurrency trading desk. By February, CEO Lloyd Blankfein decried the trading desk dream and the “principle bitcoin business” as a “not”.

JPMorgan Chase is blowing some friendlier steam after CEO Jamie Dimon’s definitive Bitcoin smackdown when he once insinuated that any employee caught trading the digital currency was a dunce and clown — who would get fired. But now, in the wake of the Dow’s utterly wobbly week and its worst performance in two years, with analysts swiftly losing their edge to blast the crypto market for such shameful volatility, JPMorgan Chase has issued a report, “Decrypting Cryptocurrencies: Technology, Applications and Challenges”, stating that Bitcoin and cryptocurrencies are “unlikely to disappear” and may one day help diversify clients’ portfolios.

According to Coindesk, the authors state, “If [cryptocurrencies] survive the next few years and remain part of the global market, then they will likely have exited their current speculative phase and would then have more normal returns, volatilities (both much lower) and correlations (more like that of other zero-return assets such as gold and JPY).”

The big bank is teetering closer to its smaller clones who have been rallying behind Bitcoin, biting back at BIS central banker Agustin Carstens who recently called Bitcoin “a combination of a bubble, a Ponzi scheme and an environmental disaster.”

Edi Wögerer, chief executive of Liechtenstein’s Bank Frick told the Times that the big guns are “scared” of cryptocurrencies, “because they don’t understand them, they feel threatened.”

As for the biggest and most spectacular collapse so far this year, it comes not from the cryptocurrency space but from speculators hungry for tradition options, futures and swaps. Chicago-based LJM Partners, a US mutual fund, lost nearly 93% of its value in a single day. Reuters reports that a filing with the U.S. Securities and Exchange Commission shows that the fund has closed its doors.