How Arizona is Shaping a Historic Move for Bitcoin 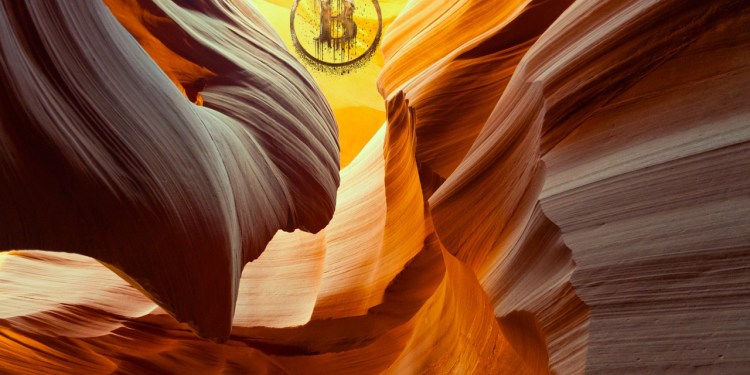 Arizona lawmakers are leading the way toward a new paradigm, instilling in Bitcoin the type of value it needs to win over non-believers and help bridge the gap between today’s current financial structure and a future that cryptocurrency enthusiasts want to see.

Last week marked the passage of Bill 1091 by the Arizona Senate by a 16-13 margin, allowing residents to pay their income taxes in Bitcoin or other designated cryptocurrencies. It now moves to the state’s House of Representatives for a vote. What is most striking about the proposal are lines 12-16, which stipulate how tax collectors would treat payments in Bitcoin.

Under the law, any cryptocurrency would have to be converted into USD within 24 hours. It’s a smart way of nullifying the argument that Bitcoin and altcoins are too volatile to be used as currencies for payments. It also signals a mounting pro-cryptocurrency contingent across federal and state government agencies that envision blockchain and Bitcoin as foundational platforms for the future, and who believe that the future is not in the hands of the current lawmakers but is the will of the next generation.

If the House supports the vision proposed in Bill 1091, Arizona would become the first state to permit crypto tax payments by 2020, allowing “a payment gateway, such as Bitcoin, Litecoin or any other cryptocurrency recognized by the department, using electronic peer-to-peer systems.”

Legislation Can Be Great for Cryptocurrencies

The bill’s author, Representative Jeff Weninger, is taking a stand for small business owners. As a small business owner himself, he co-owns Dilly’s Deli with three locations. In addition to Bill 1021, he’s proposing an entire package of blockchain bills to the House Commerce to “give emerging technologies the opportunity to thrive and bring quality jobs to Arizona.” Collectively the bills will make smart contract signatures legally binding and support individual residents who run nodes on their personal computers. Such a bill speaks to the core of blockchain technology’s decentralization and is a preemptive strike against any type of law that would seek to prohibit or restrict node activities.

Various cryptocurrency debit cards, such as BitPay, the largest Bitcoin payment processor worldwide, perform a similar function by executing transactions in Bitcoin and then converting them at point-of-sale into fiat.

As lawmakers analyze blockchain and Bitcoin, they are able to cut a clear path through the resistance with solutions to legitimate concerns. They understand how nascent technologies can be strengthened, leading the way to greater adoption.

The US dollar will never get faster or become more efficient. It will never become deflationary, and it will never allow the unbanked to move money around the world or across borders to friends or family. In effect, it’s the telegram before the telephone, Blockbuster before Netflix, the vinyl record before Spotify.

Lawmakers seeking to allow Bitcoin to breathe are acknowledging that existing platforms, media and infrastructures, including money and payment systems, don’t last forever.