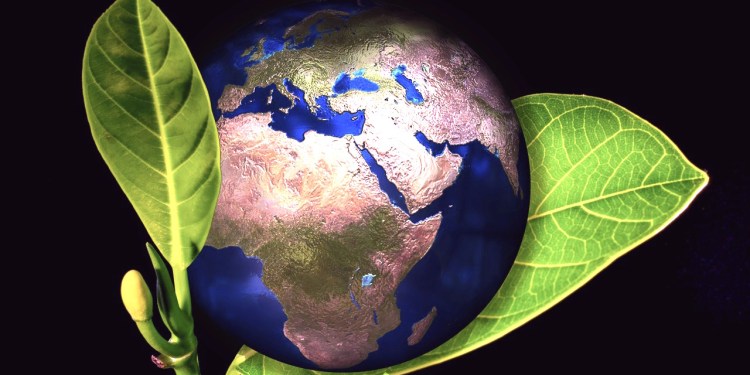 The search for talented blockchain developers is hitting a fever pitch worldwide.

Sites like Monster.com and Indeed.com are inundated with job listings for various types of cryptocurrency engineers from companies such as Accenture, AT&T and Liberty Mutual.

According to the freelancing site Upwork, blockchain is now the fastest growing skill out of more than 5,000 different types of skills, growing at a year-over-year pace of 35,000 percent.

Blockchain salaries are shooting to the moon as well. A recent report from London’s Financial News looks at the salaries qualified crypto engineers are now demanding. According to the former Chief Information Officer at UBS, Oliver Bussmann, blockchain developers are earning $248,000 to $370,000 a year for their services. 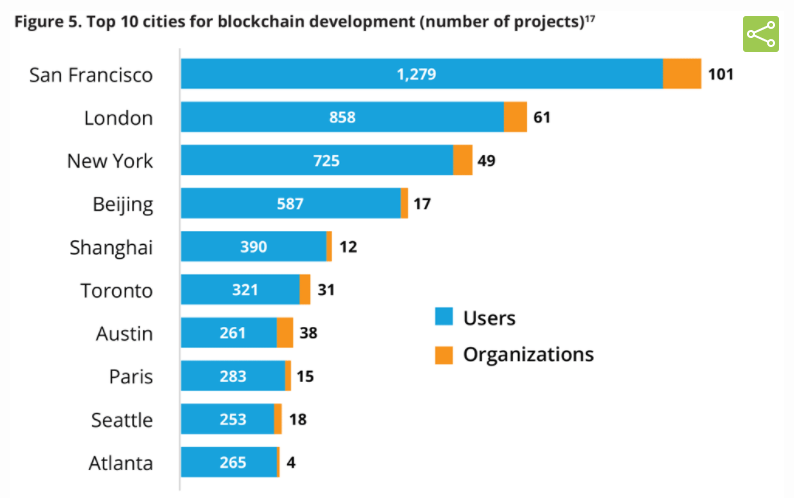 The crush of demand is also lifting industries unrelated to the cryptocurrency market. A survey from Juniper Research found blockchain companies are also searching for technical consultants, security strategists, project managers, marketers and more. The survey rated IBM as the #1 blockchain vendor in the world, with over 400 blockchain projects in progress that employ more than 1,600 people.