Why Bitcoin Works Better Than Money for Criminals 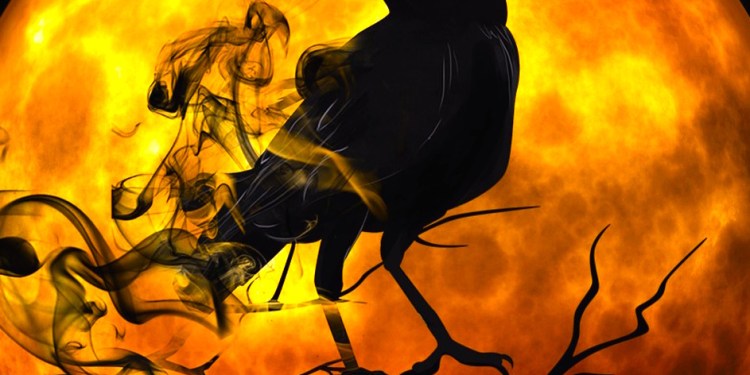 Crime has existed long before Bitcoin was born. Money laundering, robberies, wars, kidnapping, drug deals and arms smuggling are not news. They continue today around the world, fought by local police forces and international organizations. But with Bitcoin and other cryptocurrencies, the crime method and results are different. And seemingly more effective.

Criminals can target wealthy individuals and force them to transfer their Bitcoin to an anonymous address. Once the transfer is in motion and even after it has been completed, there is no easy way to track and retrieve the stolen loot.

As reported by the New York Times, “While banks can stop or reverse large electronic transactions made under duress, there is no Bitcoin bank to halt or take back a transfer, making the chances of a successful armed holdup frighteningly enticing.

Thieves have taken advantage of this system in a startling number of recent cases, from Russia, Ukraine and Turkey to Canada, the United States and Britain.”

Last month a Russian couple, Maxim Lastovka, 27, and his partner Anna Nikulina, 22, living in Phuket, Thailand were allegedly robbed. According to Phuket News, “It is alleged that suspects broke into the unit at The Lago Naiharn Beach on Monday and that they stole items including a MacBook, MacBook Pro, HP notebook, iPhone X, at least one Visa credit card issued in Russia, two passports and the equivalent of about US$100,000 in Bitcoins.” The couple was reportedly targeted by a group of suspects while walking back to their condominium.

Because Bitcoin is linked and transferred between strings of numbers (anonymous addresses on the blockchain) and not between individuals’ identities, like traditional transactions between bank accounts, these types of crimes highlight the risks of decentralized systems and the lack of protection, insurance and recourse for stolen funds. Once a Bitcoin transaction is sent to another address, how can you cancel it or get it back?

In the case of the couple in Phuket, the blockchain was not hacked. They were allegedly forced to execute the transaction. It’s the kind of crime that robs decentralized systems of their key advantage over centralized systems that have a single point of failure. While decentralized systems lack this single point of failure, making them far more resilient against hackers, they currently offer few roads to justice for the retrieval of digital assets stolen by physical force. Hacker geeks in basements may lose the battle against the blockchain, but violent gangs feel emboldened.

Tracking down and apprehending suspects of violent crimes involve standard procedures. But tracing and retrieving their stolen digital loot does not.

The answer may be the creation of a new system for effective recourse against crimes committed on decentralized networks. These types of crimes would benefit from truly evolved and highly sophisticated artificial intelligence algorithms. Although developers are using blockchain technology on a limited scope to fight cyber heists, a rigorous system to track and stop criminals who commit assault in the real world to steal digital assets does not yet exist.

Chainalysis, which has partnered with both the IRS, to track Bitcoin tax evaders, and with Interpol, to track cyber thieves, leads the way in attempts. Often criticized for destroying the anonymity of Bitcoin, their goal is to identify criminals who hide behind anonymous addresses.

Cyber crime is not unique to Bitcoin and cryptocurrencies. As more data is digitized and stored online in the cloud or through distributed ledger technology, the risk of digital theft persists. Breaches like the Equifax cyber attack last year and recent reports about the sale of bank account numbers due to stolen identities of US citizens, and news of the “Money Takers” who stole $10 million from US and Russian banks over the past year and a half, show that securing digital assets, data and identities, and protecting them against both hacks and physical strong-arming, requires many different strategies and multiple layers of protection.