Will More Government Regulators Join Wyoming in Support of Cryptos? 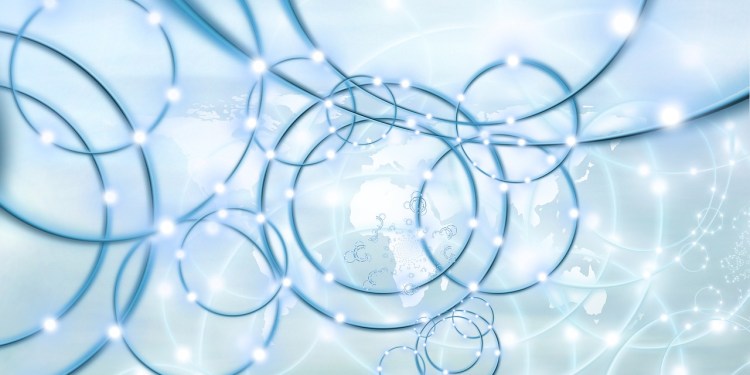 In a unanimous vote, Wyoming’s HB 70 bill just passed the House 60 to 0. It now moves to the Senate. The bill provides “that a person who develops, sells or facilitates the exchange of an open blockchain token is not subject to specified securities and money transmission laws.”

Regulators are having a difficult time classifying cryptocurrency investments or imposing any restrictions that could stifle innovation. Because such attempts are largely antithetical to the free-market ethos of capitalism, the largely unregulated market is often referred to as the new Wild West.

Wyoming Senate Bill 111 also made a splash on February 16, as the bill lists virtual currencies among other holdings it proposes to exempt from state property taxation.

“Any of the following intangible items: (A) Money and cash on hand including currency, gold, silver and other coin, bank drafts, certified checks, and cashier’s checks; and virtual currencies.

As used in this subparagraph, ‘virtual currency’ means any type of digital representation of value that: (I) Is used as a medium of exchange, unit of account or store of value; and (II) Is not recognized as legal tender by the United States government,” the bill states.

The state regulators believe their crypto-friendly policies will lure blockchain startups and transform the economy into a major hub for the next big wave of high-tech innovation.

While Wyoming lawmakers make strides with unambiguous intentions, federal lawmakers are grappling with cryptocurrencies. They continue to reach zero consensus.

Speaking with CNBC on Friday, Rob Joyce, special assistant to the president and White House cybersecurity coordinator says, “There’s a long way to go before the U.S. government starts regulating bitcoin.” Focusing more on criminal activity than innovation, Joyce says that “if you look at the way bitcoin works, after there is a criminal act that takes place, you can’t rewind the clock and take back that currency.”