Empowering the World Through Blockchain

by Moe Levin
in Blockchain 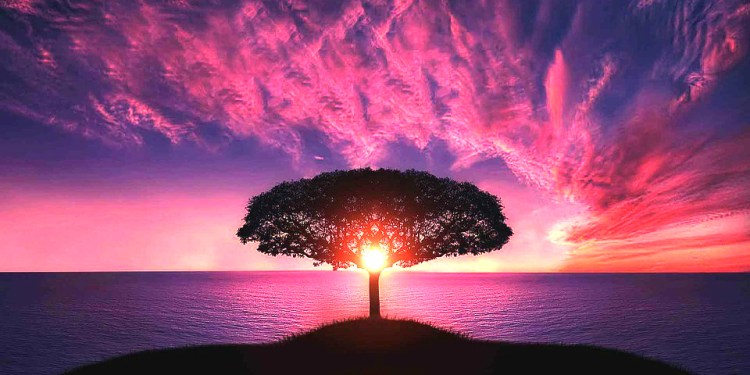 2017 was a banner year for blockchain, with ICOs (initial coin offerings) bringing in some $3.4 billion USD in investments. So far, the majority of the big winners have been in the financial technology space – with good reason.

After all, it’s easy to see the potential for blockchain technology to make back-office processes and market activities more efficient, less prone to error, and less costly. Here are just some of the applications:

However, blockchain is so much bigger than back-office efficiencies. And as blockchain moves outside the fintech world, we’ll see how it can quite literally change the world. Here are just a few examples.

IBM claims that blockchain can help build trust among consumers by making it easy to trace food products to their source.

“The spinach on the grocery store shelf is bright green and looks delicious, but how do you know it is actually safe for you to eat? What if your retailer could see and validate with certainty where that spinach was grown, handled, stored and inspected, as well as every stop it made on its journey to the store?” writes Bridgitte McDermott, IBM’s Vice President of Blockchain Business Development.

This is huge for an industry in which supply chains are long and complex. While the globalization of food production has made it easier for us to access a wider variety of food, it’s also made it harder to keep track of our food and the journey it undergoes to get from farm to table.

In 2017, the UN teamed up with the World Identity Network (WIN) to develop a pilot blockchain system designed to help end child trafficking.

Child traffickers usually use fake ID documents to smuggle their victims across borders and force them into sex trade, organ trade, and other illegal industries. These children are literally “invisible” to governments, law enforcement, or agencies who could help them.

By creating a digital identity ledger, experts at the UN and WIN believe it will become easier to track the movements of potential victims of trafficking and increasing the chances of catching traffickers.

Unfortunately, current first-world financial systems built around banks and government-backed currencies are far from inclusive. In fact, according to the World Bank, over 2 billion adults worldwide do not have access to a bank.

The reasons for this vary. Some people may be unbanked because they are unemployed; others might lack the literacy skills to enter into a bank contract; and some live in communities where they have no possibility of actually physically entering a branch and opening an account. There are also an estimated 1.1 billion people around the globe who do not have any form of government identification, effectively making it impossible for them to open a bank account.

These are exactly the issues that blockchain can help address. Bitcoin and other cryptocurrencies also help consumers in developing areas avoid the fees of the foreign currency exchange, as well as removing the need for people to walk into a branch office to join Bitcoin or Ether. This is a huge benefit for poorer communities which are often underserved by bank branches.

The power of blockchain for furthering development around the world goes far beyond the issues of banking. Experts suggest that blockchain can also help people in the developing world get access to insurance, humanitarian aid, and much more.

Academy – School of Blockchain is excited to participate in these life-changing initiatives by helping to educate people about blockchain technology, so they understand its implications, as well as educate engineers in the technology, so they can help create this brighter future.

Dr. Moe Levin is CEO of Keynote, a global technology conference company which has been responsible for over $250MM of investments into cryptocurrency / blockchain startups. Co-Founded the first accredited Blockchain Academy. Sits on multiple government councils in the UAE, France, Netherlands, and Belgium, and works closely with regulators and banks promoting the use of bitcoin and blockchain technology. Board Member of Unsung, hacking homeless hunger. To find out more about how the Academy-School of Blockchain is working to address the developer shortfall, please download a copy of the Academy’s whitepaper, “Developing the Future of Blockchain”.