Can Bitcoin Be Overthrown by Colluding Governments? 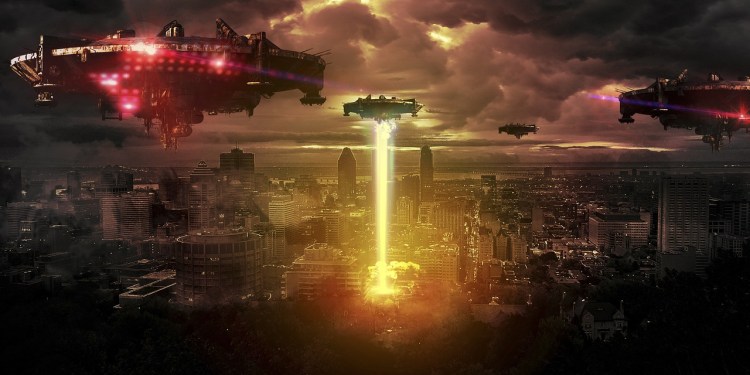 From the vault, this is a vibrant clip of Andreas Antonopoulos, host of the Let’s Talk Bitcoin podcast, explaining why Bitcoin won’t die. When it was first published in 2015, fewer alarm bells had been sounded. Three years later …

“Who’s going to join the NSA Blockchain?
Anybody want to jump on FedCoin?…
It would take a billion dollars to pull the most
ridiculous Keystone Cops failure in history.
Plus this would actually require a government
that can do IT.”

It’s clear that Bitcoin is causing more than an existential threat. With Bank of America’s latest admission that cryptocurrencies have the power to erode their business model, and with increasing reports chronicling how blockchain implementations will slice and dice investment banking services by rendering many of them obsolete, the inevitable questions arise: If the powers that be don’t want Bitcoin, can they make it go away? Is there a digital hitman-for-hire, a group of Blockchain SuperNerds who can overthrow all these cryptocurrency aficionados? Will Anonymous-style Avengers crash onto the scene with swords, fighting for all the central bankers and government officials of the world who want to hack this thing into smithereens? Can anyone bring it down?

While nation-states or bad actors trying to stop the blockchain blockbuster may end up with egg on their face, the markets are another animal entirely. They are prone to whim, manipulation and subjective feelings. But technology that gets attacked either fails or gets fortified. Bitcoin is still with us, withstanding slaughter after tirade after potty-mouthed quip. The scorn has brought bruises – and motivated developers who are working to improve scalability, nodes, hashing and relays. It’s coalesced cryptocurrency exchanges and hardened their resolve to thwart DDoS attacks.

Every new technology has to be tested, rigorously, and then tested again, and there’s no better place to test it than in the real world. If Bitcoin and blockchain technologies are built to last, they will survive.