All Eyes on Switzerland and the Crypto Revolution 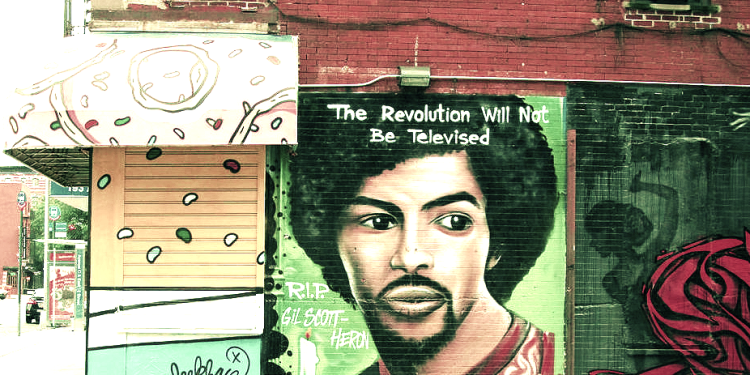 The week’s tiresome and fairly skewed and bombastic comments by major influencers who accuse blockchain technology of perpetrating death, Ponzi schemes and criminality, and who assert that human aggression and bad behavior are the fundamental aims of the technology, can only be met with an educational spirit.

The chorus will be loud.

Following the World Economic Summit at Davos last month, the second annual Crypto Summit will be held on March 27-28th at Samsung Hall in Zurich, Switzerland.

Switzerland has been dubbed Crypto Nation by its Economic Minister, Johann Schneider-Ammann as it quickly becomes a hub for blockchain developers. It rivals Canada, which has been embracing the exodus of Bitcoin miners from China, and Japan, home to Rakuten, the world’s largest e-commerce platform to accept cryptocurrency in the form of its new Rakuten Coin.

Crypto Summit will present over 100 speakers, covering a range of talking points and topics dedicated to blockchain technology, including:
• Tokenomics (Distributed Value Chain and Open Networks)
• Decentralized Exchanges: the Dream and the Reality
• Security of Crypto Assets
• The Rise of Crypto Hedge Funds
• Future of Banking: Where DLT and AI Will Take It

Solidifying a community base of worldwide developers who understand that education around blockchain technology along with actual face time on the ground are the keys to building strength and influence in a space where the old guard entrenched with bankers and brick-mortar-and-paper investors spew fear and doubt about cryptocurrencies.

Of note are Bill Gates’s recent comments during this week’s Reddit AMA:

And the mob used the telephone to organize crime.

And a myriad of technologies used by military operations, including drones and missiles, have caused deaths in a fairly direct way.

Blockchain, on the other hand, has the power to drive efficiency, strip away bureaucratic paper pushing, eliminate skimming middlemen and fee-charging third parties, and create entirely new systems and platforms that can make goods and service more affordable for the least served.

The conversation at Crypto Summit promises to revert to life-changing ideas that stimulate solutions to major problems across every sector of every industry in every country.

“Being held in Switzerland, the epicenter of blockchain and ICOs, the purpose of this event is to bring together Swiss policy makers, global influencers, investors and startups. This is the best way to have an open dialog, create impact and shape the future together,” says Olga Feldmeier, producer of the Crypto Summit and CEO of Smart Valor, a Swiss-based company building a decentralized marketplace for tokenized alternative investments.