by Alex Moskov
in Altcoins 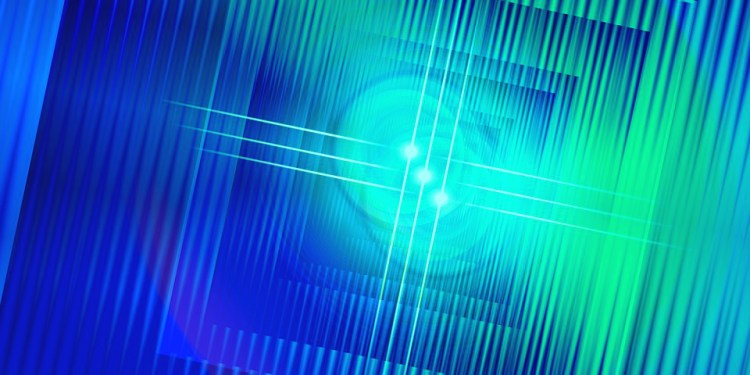 Earlier this week, Decred released a blog post that outlined their formal roadmap for 2018.

In this roadmap, the team specified their commitment to generating and releasing deliverables prior to building marketing hype for them, while focusing their marketing efforts on the core components of the project. This is a breath of fresh air in a cryptocurrency world where the standard seems to have become announce -> build -> maybe deliver on time.

The Decred team is working on some pretty cool projects, many of which center around a theme of exchange decentralization via atomic swaps, an element of privacy, and the release of features and updates in line with Decred’s core mission of decentralized blockchain governance.

A high-level summary of the 2018 roadmap includes: