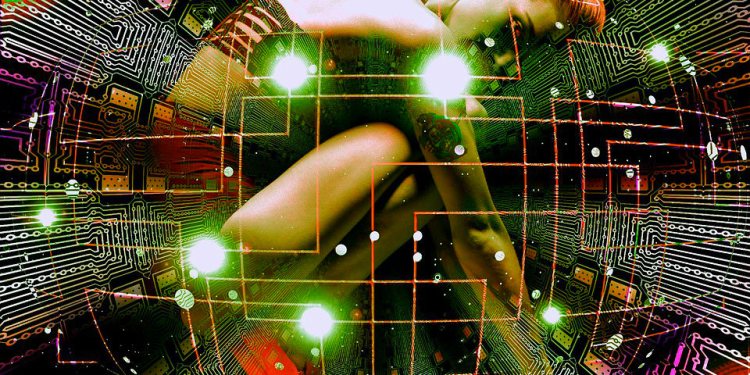 In the world of cryptocurrencies, the coins with the highest transaction volume hold a lot of street cred. It’s a revealing number that shows which coins people rely on to move their precious digital dough from one place to another. And with Bitcoin’s transaction volume on the decline in recent months, it’s a great time to take a look at the race and see which coins are on top, when looking at the coins tracked on BitInfoCharts.

The Battle for Supremacy: Ripple and Ethereum

Ripple just jumped ahead of Ethereum and grabbed the number one spot overall. These two coins have been trading places consistently for the past two months.

Ripple’s incredibly fast transaction speed is definitely a major factor. Bitcoin has struggled with slow transaction speeds in the last year, due to its popularity and delayed attempts to implement SegWit and the Lightning Network.

Ethereum has had its own issues with transaction speed and infamously choked when the popular Ethereum-based game CryptoKitties hit the scene.

Next Up: Big Daddy Bitcoin

The OG grand-daddy of crypto, Bitcoin, remains in the solid number three spot. It has held on to this spot with reliable consistency for months, after Ethereum and Ripple surged in volume late last year.

Finally: Bitcoin Cash and Litecoin Duke It Out

Bitcoin Cash and Litecoin are in a dead heat for the four and five spots, respectively. The relative newcomer Bitcoin Cash passed Litecoin in recent days, and the two have reversed a number of times in the last few months.

In late February, Litecoin’s creator Charlie Lee promised on Twitter that the launch of LitePay would rocket his coin above Bitcoin Cash for good.

However, the so-called Flappening hasn’t happened yet, with the indefinite delay of LitePay due to “hostile actions” from credit card companies.

Where is the race for crypto transaction dominance headed? Let us know in the comments!