by Jason King
in Altcoins 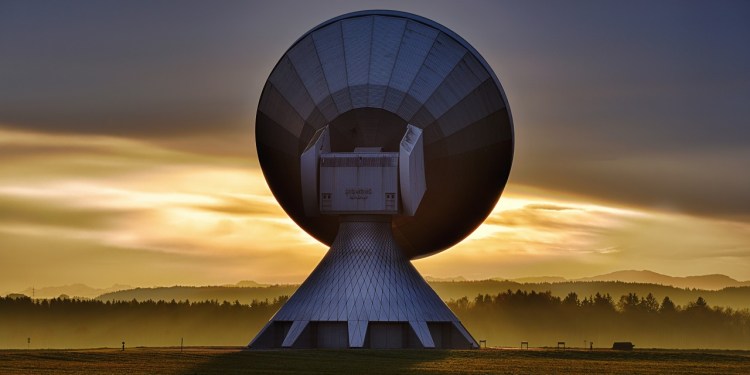 Blockchain-based startups generated over $4 billion in 2017 via Initial Coin Offerings (“ICOs”), more than all funds raised for the technology via venture capital, to date. And the trend is expected to continue into 2018 and beyond. All these ICOs want to woo future backers, but it’s up to you to figure out which ICOs are legitimate and which don’t hold much promise.

Jay Clayton, chairman of the Securities and Exchange Commission, issued a statement warning to evaluate carefully. “As with any other type of potential investment, if a promoter guarantees returns, if an opportunity sounds too good to be true, or if you are pressured to act quickly, please exercise extreme caution and be aware of the risk that your investment may be lost,” the statement said.

When a topic is as hot as crypto and blockchain, the basics can be ignored in favor of the buzz. But do so at your own risk. Here are four factors to evaluate your next ICO:

1. Who are the founders?
A project is only as good as its leadership. “Even if the premise of the venture and the addressable market seem attractive, one of the biggest determinants of a venture’s success is the makeup of the team behind it,” writes Deep Patel for TechCrunch. The founding team is even more critical in an emerging market because there are so few true “experts” in the space. While estimates putting the number of crypto and blockchain engineers as low as 5000 globally, are a bit extreme, there is indeed a shortage in the supply of qualified blockchain developers.

2. Who are the advisors?
It’s de rigueur to see a laundry list of big names as part of the ICO’s “advisory board.” But advisors often represent little more than a name on the website, says Gavin Knight of TokenMarket. “Many projects list an impressive list of advisors, and attempt to stake their reputation on their success,” he writes.But before you choose to back an ICO based on its advisors, dig a little deeper to make sure they are offering actual value, not just providing window dressing.

3. Who are the developers?
The team who will actually be doing the work is a critical, yet woefully overlooked, factor of an ICO project’s success. As mentioned above, demand for blockchain developers is outpacing supply, and will continue to do so for the foreseeable future. If a startup has not planned ahead, it can find itself without the engineers to do the work.And hiring is not as simple as putting up an ad on Indeed.com. Qualified developers have their choice of projects and command high salaries. That means without pre-planning, the project could end up with cost overruns and delays. “It is often a red flag if the team behind an ICO does not have any named full-time developers,” explains Patel.

4. Is there a real demand for the project?
When you have a hammer, everything looks like a nail, the old adage goes. And when you are in love with blockchain, everything looks like it needs a distributed ledger…but does it really?“When evaluating an ICO, a good first question to ask is: ‘Do we need a blockchain or a native token for this project?’ If the answer is no to both, chances are the ICO project is an example of solutionism — crypto for crypto’s sake — or a scam,” Patel warns.Even if a blockchain looks like it could be a better solution, it needs to provide substantial benefit over any existing options. Blockchains are expensive and time-intensive, and require a shift in philosophy and behavior. If the project doesn’t offer a competitive advantage over existing options, it’s going to be tough to get traction.“If the proposed solution is one that has much more friction in its process, giving the user a worse experience than what already exists, it is very unlikely for the product to be successful in the wider market,” echoes emerging tech writer Adil Abdul Halim via Medium.

Don’t let the potential risks scare you from taking part in this burgeoning economy. ICOs offer a real chance to be a part of a revolutionary technology. The key is to educate yourself so you know when there’s an opportunity with real potential.