What Is Lisk and Can You Mine It?

by Amir Gvili
in Altcoins 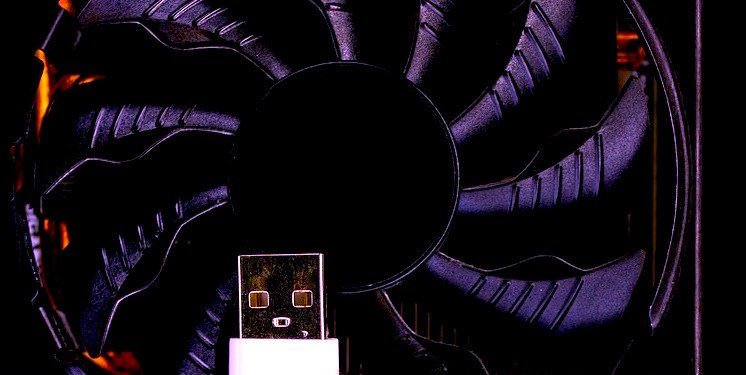 Lisk (LSK) is a cryptocurrency that provides a unique next generation platform on which various blockchain applications coded in JavaScript can be developed and distributed. The Lisk platform offers developers an ecosystem that allows them to use its Lisk (LSK) token to easily build, publish and distribute their decentralized applications.

Developers achieve these through sidechains connected to the main Lisk blockchain. The use of sidechains offers the developers flexibility, enabling them to uniquely build and implement customized blockchain applications.

Furthermore, developers have an opportunity to use the Lisk network to monetize applications through any of the following ways:

What is special about Lisk?

Lisk is the first cryptocurrency offering decentralized application (dApps) solutions that are fully coded in Node.js. As a result, the Lisk ecosystem is an open–source platform where any developer with basic coding skills in JavaScript and Node.js can successfully build their own dApps.

Can you mine LSK?

Simply put, you can’t. The basic explanation is that Lisk doesn’t utilize a Proof-of-Work consensus algorithm that enables crypto coin mining. Lisk uses a unique form of PoS called delegated Proof of Stake (dPoS) to secure and verify transactions on the network. Staking on the Lisk blockchain, sometimes called “forging” is only carried out by a specific group of validators called delegates.

If you cannot mine LSK, how then can you get or earn LSK?

The easiest way to get Lisk (LSK) tokens is buying them at an exchange that lists LSK as one of the trading pairs. However, there are easier ways to earn LSK.

Here are the various ways in which you can earn LSK as a user on the Lisk network.

How are blocks generated on the Lisk network?

Why delegated proof of stake? Instead of the normal PoS consensus where nodes with the required coins in staking wallet take part in the validating process, Lisk uses a special group of nodes (delegates) to secure and generate new blocks.

A delegate is basically an account with LSK that has been selected through a vote to participate in the process of generating new blocks (validating transactions before they are added to the main chain).

For a node to be allowed to take part in this process, it must be voted as one of the 101 master nodes. On the Lisk network, any account holder is eligible to become a delegate, though the account must have the stipulated stakes for it to forge new transactions.

Establishing consensus on the Lisk blockchain.

A blockchain continuously grows as the platform’s ecosystem expands. All the transaction records (blocks) need to be linked and secured through a consensus mechanism. Lisk uses a network of nodes that need to establish consensus to ensure the ecosystem is secure. For any cryptocurrency, including Lisk, all the nodes have to agree on what constitutes valid transactions to help the blockchain continue growing.

This happens during what is called a delegate round. It is a cluster of exactly 101 blocks, one for each of the delegates. A round begins with each delegate being assigned a specific slot that shows what part of the blockchain they will verify.

A node (represented by a given delegate) forges a block by including a total of 25 transactions into that block, then signing it. The completed block is then broadcast to the entire network for verification. The process continues when the next delegate starts the forging process as assigned.

The Lisk relaunch took place on February 20th, 2018 in Berlin. While it had been thought that Lisk would rebrand, (much like NEO did by changing from AntShares) the platform only implemented a number of system upgrades. Here are some of the highlights from that relaunch meet-up.

Lisk will have an updated website and a revamped Lisk Hub. You will be able to perform tasks like managing your Lisk IDs, participating in voting for delegates, and storing/sending LSK.

When the new Lisk Hub starts operating, Lisk Nano and Lisk Explorer will be discontinued.

Lisk Academy was unveiled to provide a one-stop source of all information relevant to the blockchain industry. It will seek to help both developers and non-developers understand blockchain technology easily and in a better way.

The Lisk platform seeks to make blockchain integration accessible to the wider developer community. One great thing is the sidechain concept: it helps to prevent “network bloating”, meaning there won’t be issues of poor scaling hence a faster, cheaper network.

Amir Gvili is a crypto expert, dealing with crypto since 2014. He is also a blockchain programmer, and he is a true hodler. He is one of the main authors of abitgreedy.com.